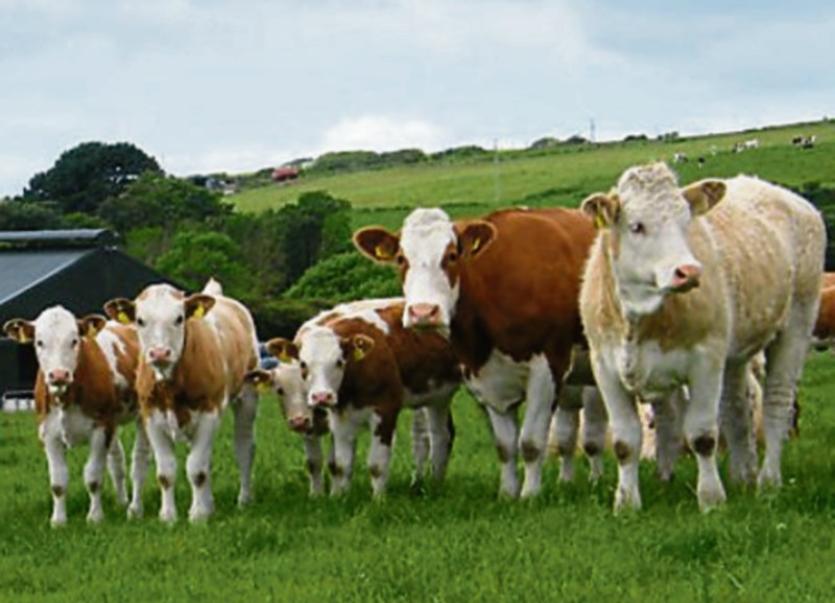 40 Offaly farmers will share a windfall of €217,363.97 under the Organic Farming Scheme, The Minister of State in the Department of Agriculture, Food and the Marine, Senator Pippa Hackett, has announced.

The Offaly-based minister announced the commencement of the 2020 advance payments under the Organic Farming Scheme (OFS) on Monday. €5.5 million will arrive in the bank accounts of some 1,200 organic farmers from today.

The Minister said, “I am delighted to confirm that advance payments to some 1,200 Organic farmers under our Organic Farming Scheme have now commenced, two weeks ahead of schedule and earlier than last year. The Organic Farming Scheme has been a huge success in terms of achieving its targets, and has resulted in an increase of nearly 50% on the hectarage under organic production since the start of the scheme in 2014.”

The Minister added, “I was pleased also to be able to guarantee another year in the scheme for current participants thanks to the significant increase in my Department’s organics budget for 2021. This extension is currently with the European Commission for approval, and the scheme participants will be hearing from us in early December on how to confirm their participation for another year.

The Minister concluded that “I’m very ambitious for the Irish organic sector and intend to drive implementation of the current National Organics Strategy. The additional €4 million provided in the budget allows us to re-open a new Organic Farming Scheme in 2021 to new entrants, which will support 400 to 500 more farmers to go organic. The demand from consumers, and indeed farmers, toward organic production is growing at home and abroad. Organic farming also supports more nature-friendly farming practices and reduced emissions, which will also help us to meet climate and biodiversity targets. I expect to be making further announcements on the re-opening of the scheme in the near future.” 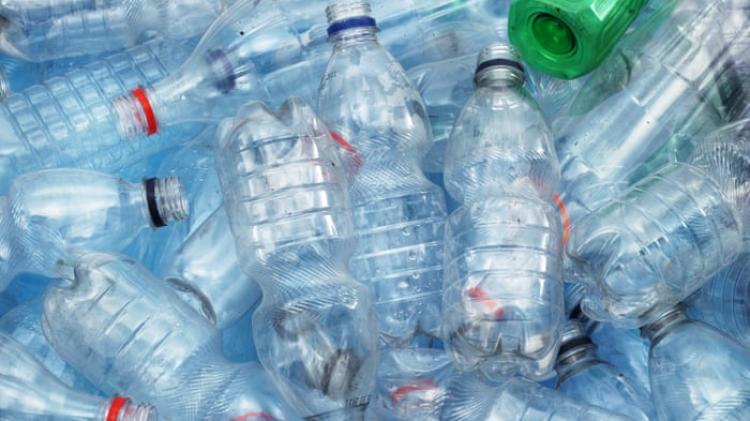 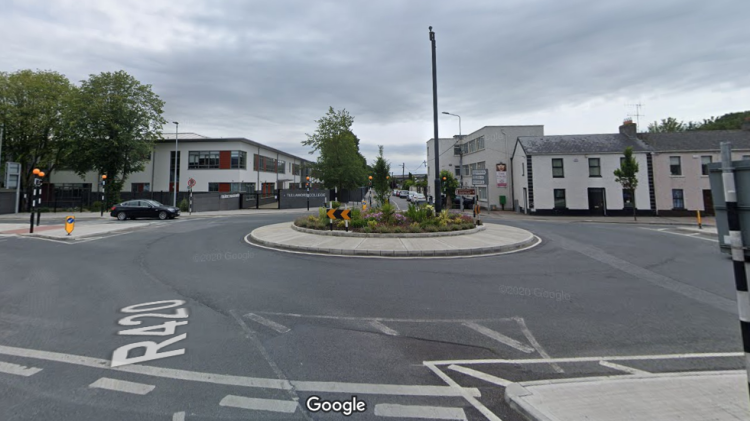