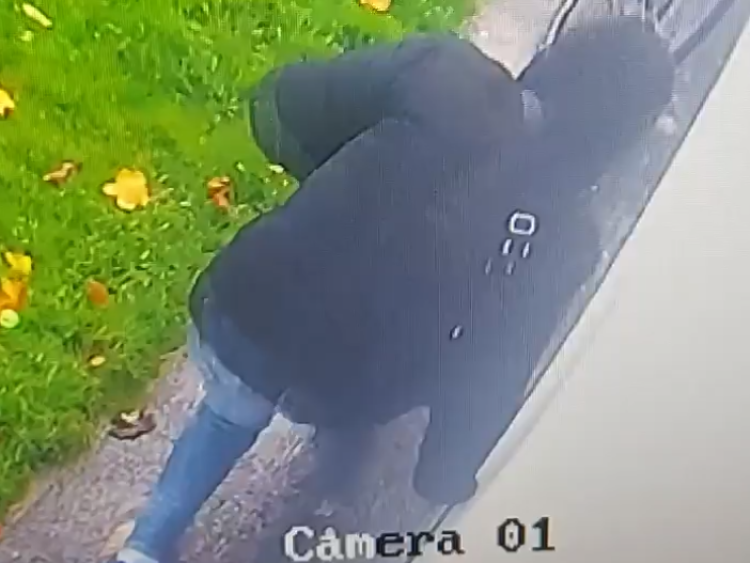 DRAMATIC CCTV footage has been released of a 13-year-old boy's bike being stolen in Offaly on Wednesday afternoon.

The theft took place in Ashley Court, Tullamore at 3.45pm on Wednesday, and in the footage sent to the Offaly Express by the boy's father, the thief can be clearly seen walking over to the bicycle, taking it and moving away.

He is said to be wearing a Grey Goose jacket and blue Adidas runners. The culprit's bag can also be seen.

The theft has been reported to local gardai and anyone with any information is asked to contact them at 057 93 27600.