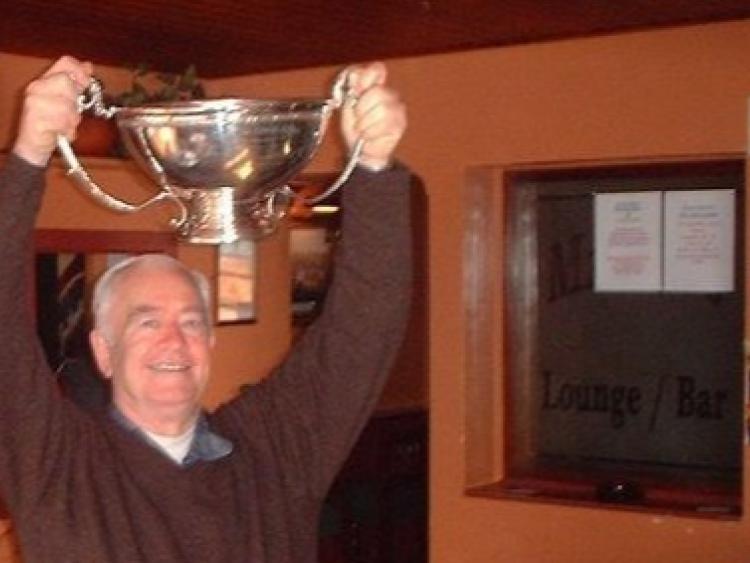 The death occurred in New York on Wednesday last of Christy Dowling, a prominent member of the well-known Tullamore family who had lived in the US since the early 1950s.
The Dowling name is perhaps more synonymous with Tullamore than any other given the family’s extraordinary breadth of service right across the community, particularly in GAA circles, ranging from Association’s highest office to just about every conceivable role thereunder.
Christy won senior football county medals with Tullamore in 1946 and ‘48 and was the last surviving member of those teams. He also featured in a number of National Football League games for Offaly in the early 1950s, though any aspirations he had of carving out an inter-county career effectively dissolved with his decision to emigrate in 1952. It also meant that he wasn’t around when Tullamore next won the county title in 1954, though his name was still daubed all over that victory of 66 years ago, in more ways than one.
After the split in the club that led to the defection of several players to Durrow in 1950, Christy was one of those that stayed on and helped to bring through a new batch of Tullamore footballers.
Speaking in 2014, he said: “I know I was upset (that they left) because we could have won maybe three or four championships in-a-row. I was upset over that but I wasn't angry with them whatsoever.
“They left and it was one of the great things eventually that happened in Tullamore. I rounded up everybody in O'Molloy Street and I says, 'Come on, let's go'. We'd have 40 people out on the pitch and some of the guys, when we got through, said, 'I never was so happy in my life, that I could play with Tullamore'.
“The whole thing was to try to gel and get together with younger guys and stuff like that, to try and get a team, any kind of a team, together. We went out with a team that never played together.”
He didn’t get to reap the benefit of those developmental years personally as the team hadn’t fully matured by the time Christy decided to leave for America, having concluded that his job as a gardener on the grounds of Tullamore Hospital wasn’t prosperous enough in the long-term.
After a spell in Chicago, he eventually settled in New York and worked as a bartender for many years.
Also in America at that time were Christy’s brothers Mick and Joe and, in 1954, the three of them sought to address the fact that there was no trophy for the Offaly Senior Football Championship. So they sponsored one on behalf of the Offaly County Board and the Dowling Cup would be presented to that year’s champions.
Tullamore, with another Dowling brother, Billy, at midfield, contested the final for the first time in six years and beat Rhode by 3-7 to 2-2, with captain Noel McGee presented with the Dowling Cup by the Dowling brothers’ father, Bill. It remains one of the most cherished of Tullamore’s record 37 senior county titles in football and hurling. 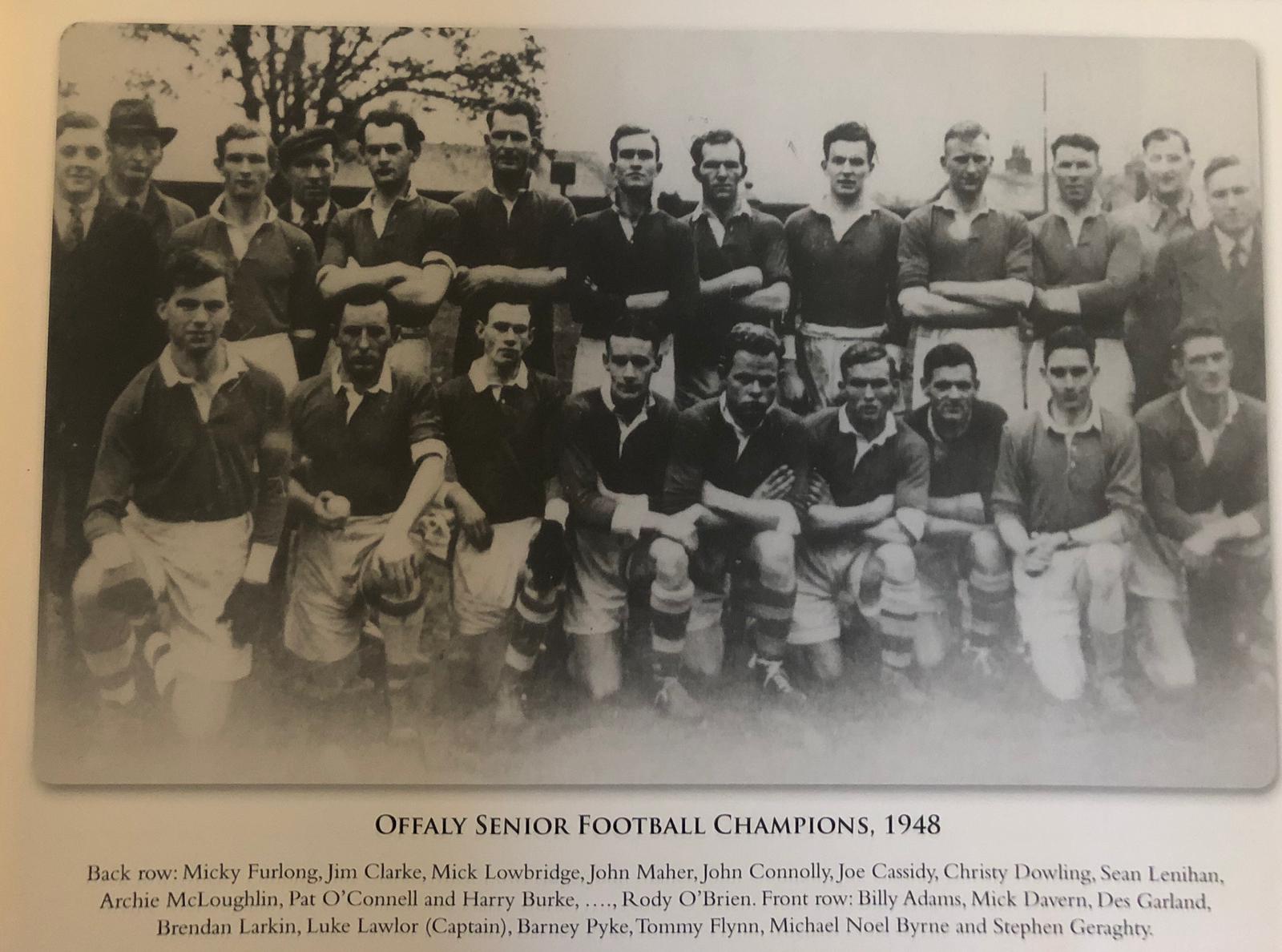 Christy played both codes with the Offaly teams in America but when his playing days inevitably wound down, another of his great passions endured. Christy was a loyal member of St Colmcille’s Pipe Band in Tullamore and he took up piping again in New York, where he was most closely associated with the Sword of Light Pipe Band, of which he was Pipe Major Emeritus. A patient tutor, Christy brought through many pipers on both sides of the Atlantic. Among his many contributions to the piping scene in New York was his sponsorship of the prestigious Metro Cup solo competition for several years, an event that attracted some of the finest pipers in the world.
When St Colmcille’s reunited in 2008, Christy actively fundraised for them in New York, helping to secure considerable sums of money towards their uniform fund. In 2011, he was guest of honour at the band’s centenary concert at the Tullamore Court Hotel in what proved to be his last trip home to Tullamore, and he was later made Honorary Life President of St Colmcille’s Pipe Band. He continued to play and teach pipes until recent years.
Naturally, his links with Tullamore always remained strong and his footballing exploits weren’t forgotten in the passing years. In 1985, in one of the initiatives behind GAA club’s US tour, he was chosen at corner-back on a Tullamore football team drawn from the 1940-85 era.
As an Offaly exile, he derived great pleasure from the county’s All-Ireland successes in the 1970s, ‘80s and ‘90s, and took immense pride in his youngest brother John’s distinguished refereeing and administrative career which culminated in his accession to the office of GAA President in 1988 while, in more recent times, he treasured his DVD of Tullamore’s 2013 county final win over Rhode and watched it repeatedly from his home in Rosedale.
Sadly, Christy’s wife Mary passed away in 1998 as he was planning a trip home to mark the 50th anniversary of the 1948 county title win, while their daughter Yolanda, a marvellously versatile singer who trained as a mezzo soprano, was lost in the World Trade Center on September 11, 2001.
Christy is survived by his daughter Rosaleen, sons Andy and Chris, brother Billy and sisters Nancy and Esther. A man of great religious faith, he was laid to rest alongside Mary on Saturday last after funeral Mass at St Clare’s Catholic Church, Rosedale, New York.
Just a month short of his 95th birthday, Christy Dowling lived a huge life in every sense, and among the various strands of his rich legacy is that as long as football is played in Offaly, footballers will strive to win the trophy that bears his name.
May he rest in peace.