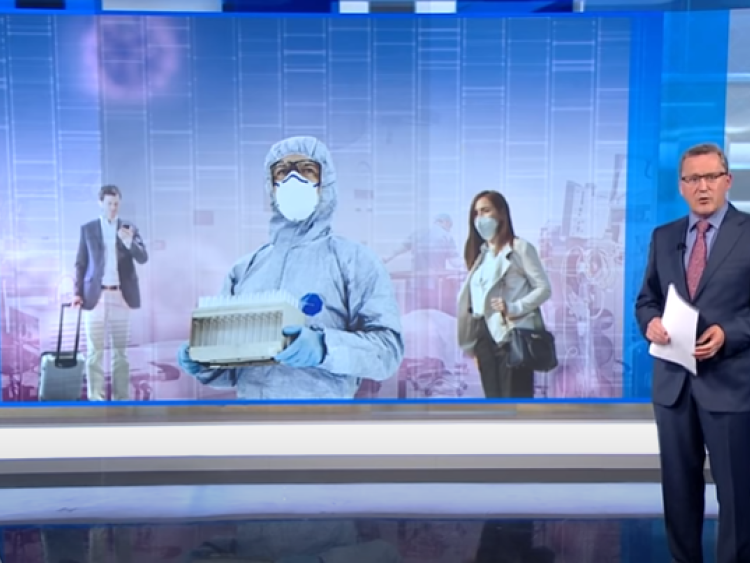 Lee has been reporting for the national broadcaster on the health emergency since the pandemic began, often crunching the numbers and discussing the statements of health officials on news broadcasts.

However, Cllr Leahy has said asked, "Would George Lee ever give it a rest?"

He was posting to social media on Thursday evening where he claimed George Lee was "on the news again this evening frightening people with figures and percentages and bad news."

"He didn’t report though that hospital numbers are down today from where they were yesterday. Someone needs to get a grip on George. The way George is going, he will be responsible for setting anxiety levels sky high amongst viewers of the news," he claimed.

"People are at mental breaking point; the last thing they need is George trying to report bad news in such a dramatic manner while choosing not to report some good news and there is good news like hospital numbers are down, ICU numbers are stabilising and from what I have seen today, people are making a real effort to stay out of towns and cities.

"How about reporting some positives too George and give decent Irish people who are doing their best, some hope," he concluded.