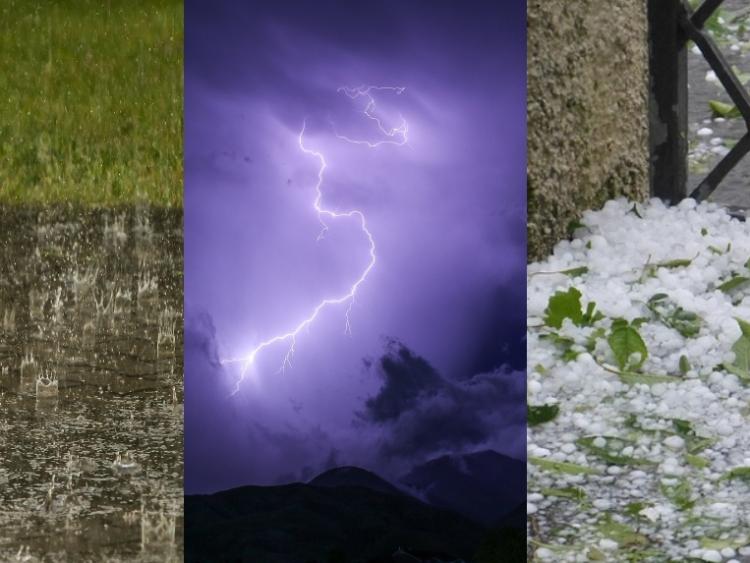 The weather forecast for Ireland for the weekend from Met Eireann is for it to be very unsettled with frequent wet and windy spells.

A series of weather warnings remain in place on Saturday with rain and wind set to cross the country.

The weather forecast for Ireland for Saturday from Met Eireann is for rain in eastern areas to clear. Heavy or squally showers will follow from the west to all areas with hail and some possibly thundery. A blustery day with fresh and gusty southwest winds, strong on coastal areas especially in the west. Highest temperatures of 10 to 13 degrees.

The weather forecast for Ireland for Sunday from Met Eireann states that a steering low will feed in blustery thundery showers on Sunday with a risk of hail, most frequent across Atlantic counties, where they will merge into longer spells of rain at times. Some sunny spells too, with the driest and brightest conditions across the eastern half of Ireland. Highest temperatures will range a cool 9 to 12 degrees, in fresh west to southwest winds. Some further blustery heavy showers are expected Sunday night, again mainly across Atlantic counties. Lowest temperatures of 4 to 8 degrees Celsius, in moderate to fresh westerly winds.