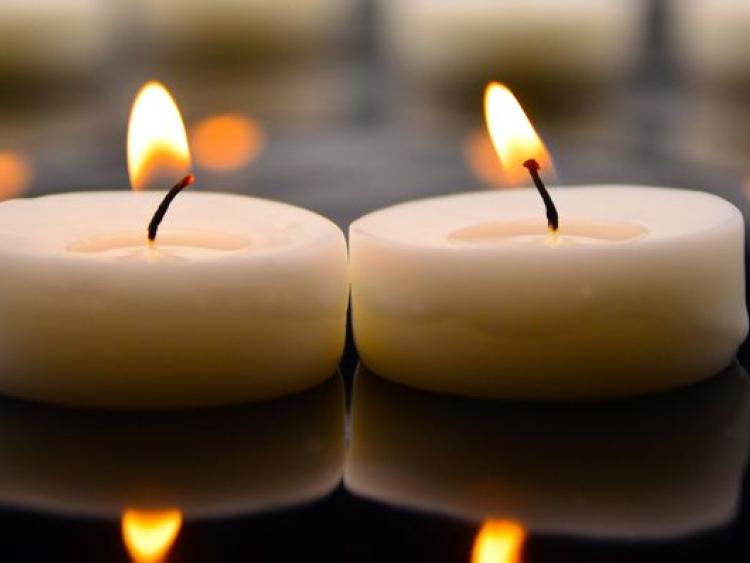 Offaly TD Barry Cowen has written to Taoiseach Micheal Martin and Minister for Health Stephen Donnelly over new restrictions on the numbers allowed to attend funerals under Level 5 lockdown.

The new lockdown will come into effect from midnight on Wednesday and will see funeral attendance cut from 25 at Level 3 to just ten mourners at Level 5. The news comes after the decision was made to increase the numbers allowed at a wedding under Level 5.

Under the Level 5 set out earlier in the summer, the government planned to allow just six guests at a wedding, but that has been revised upwards to 25.

Barry Cowen said on Tuesday: "Last night, I contacted the Taoiseach and Health Minister asking that if 25 can celebrate a wedding, surely 25 rather than 10, can grieve at a loved one's funeral. I hope this can be addressed today."

The Taoiseach answered a question on this disparity at a press conference on Monday evening.

"Funerals are very very difficult," he said. "In one location you could have many funerals," adding that he accepts its difficult for funerals. He said the aim was to reduce numbers congregating as much as possible.