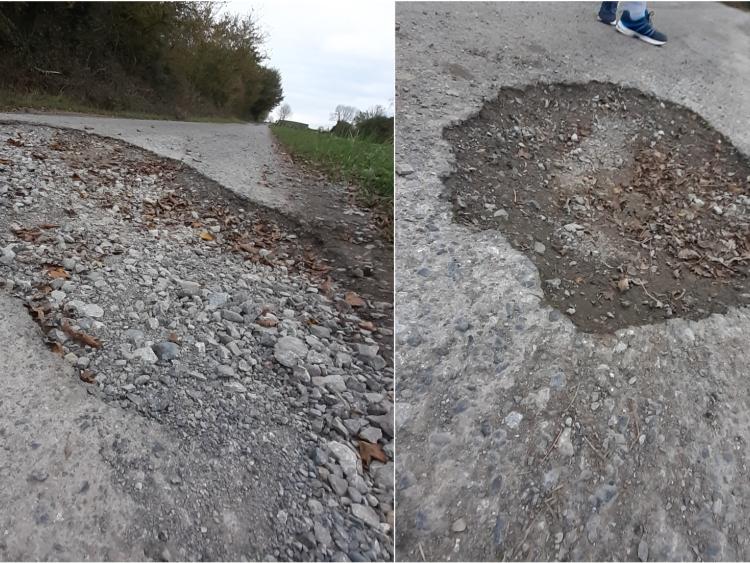 Residents in Cappincur just outside Tullamore have written to Offaly County Council over a 'potentially life-threatening' pothole on the canal line.

One resident spoke to the Offaly Express and explained why he had written to the council to request a road repair in the area as a matter of urgency.

"I commute to work every day using this road as do many neighbours, couriers, farmers, taxis and so on. This stretch of road has been progressively getting worse over the past while and the potholes are reaching a size where it could potentially be life-threatening," the local explained.

In his letter to the council, he added: "Just this year, this stretch of road has damaged the rims and tyres of my vehicle. I had to also get my wheels re-aligned due to the significant damage done.

"I am urging the council to please take a look at the photos attached to see the seriousness of the issue. Anyone who has ever driven on this stretch of road will tell you about the terrible condition it is in. Just recently, the opposite side of the canal has been fully tarmacked for the new bike trail and even further down the road on the same side as the hazard.

"We as a community do feel that no one is taking this situation seriously as it requires some serious attention. In the coming week, I will be contacting the rest of our local community and councillors to get the conversation going.

"I hope we can work together on this issue. Community and our council," his letter concluded.

The resident also contacted the Offaly Express over the weekend to raise the issue and start the conversation about the dangerous potholes. 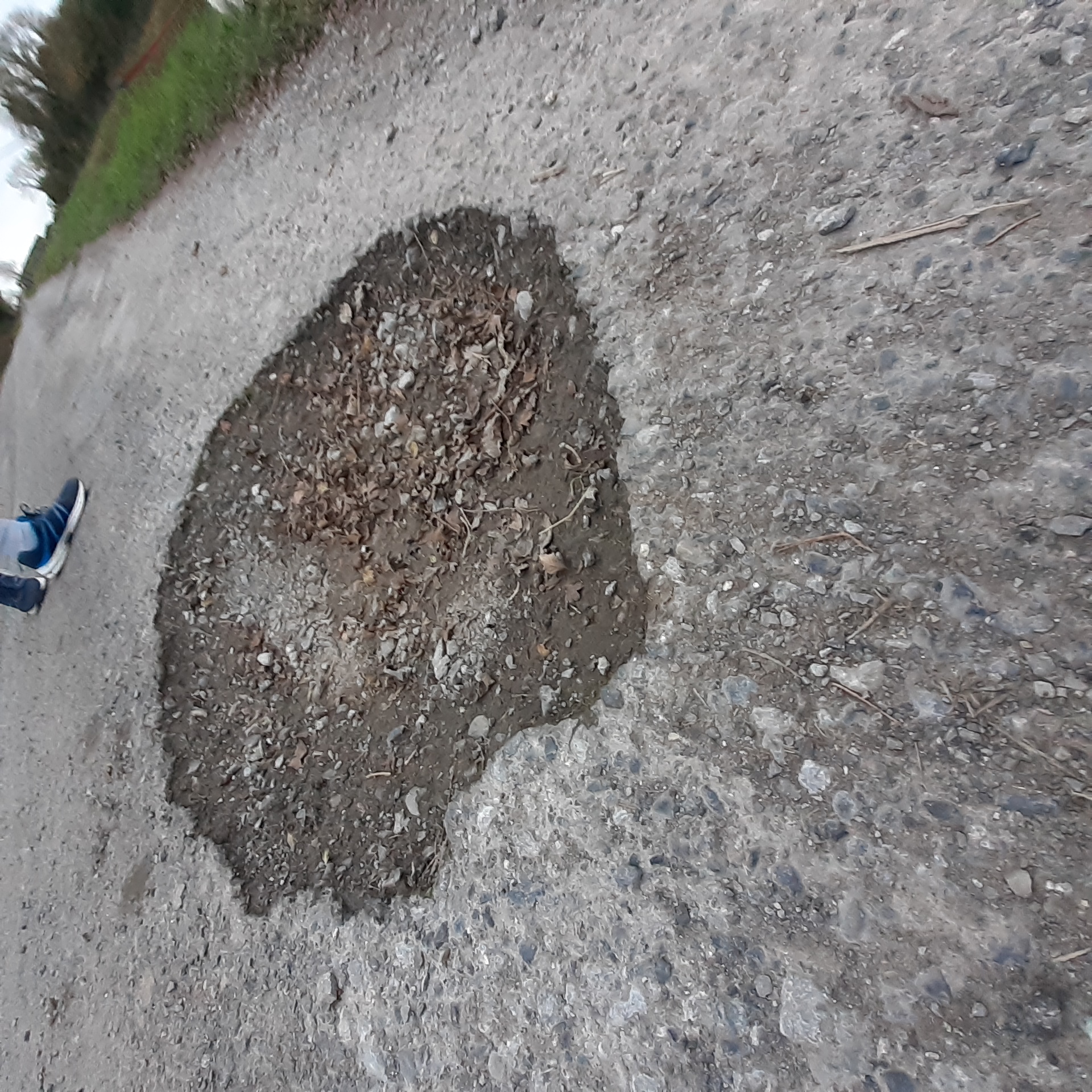 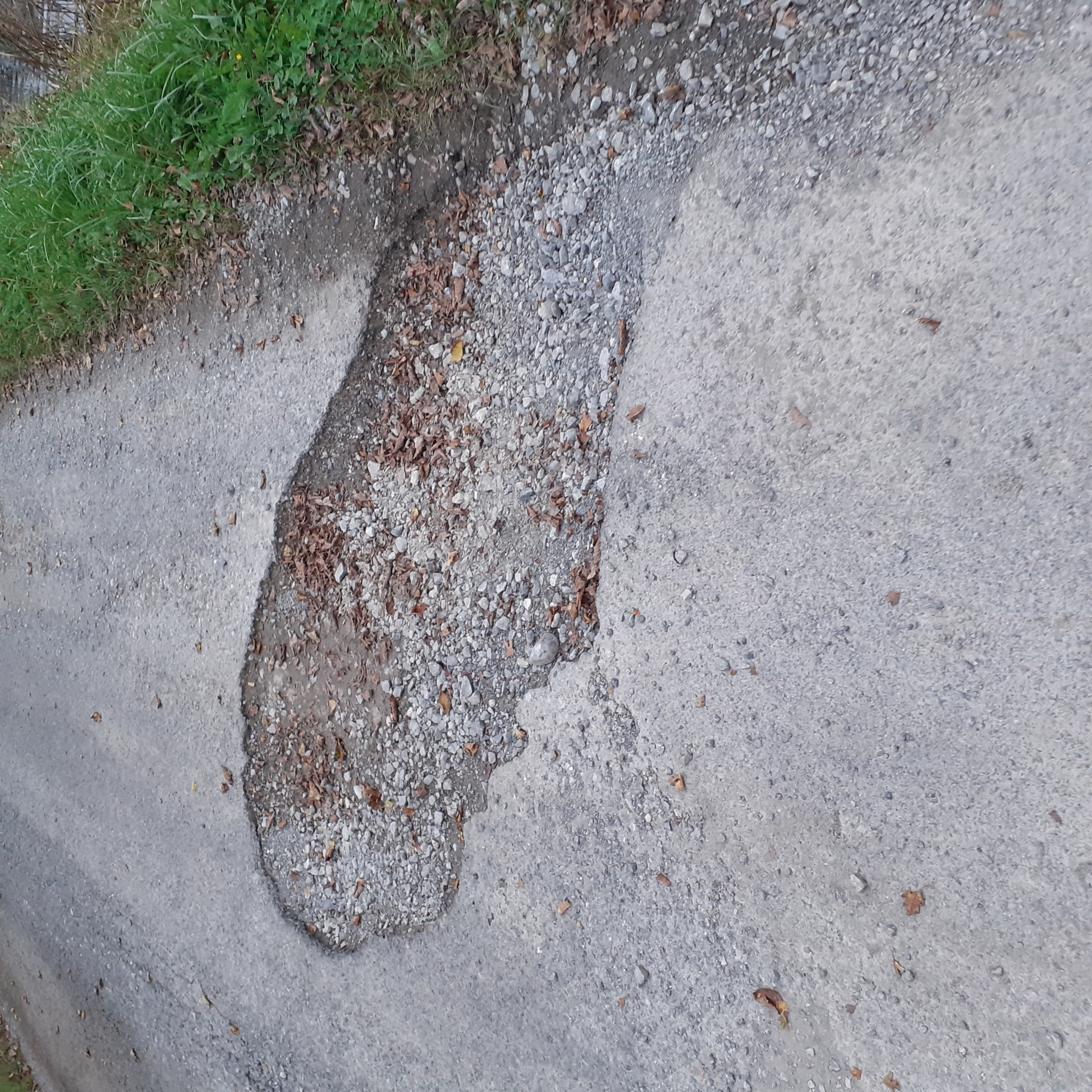