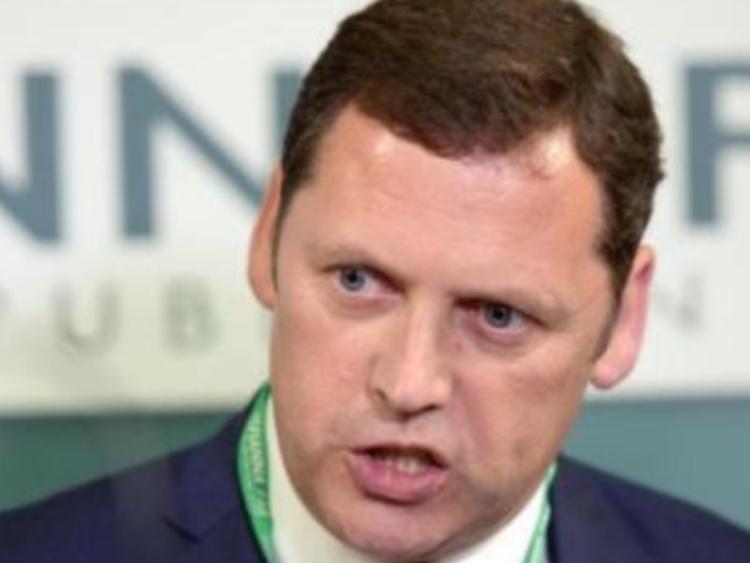 Offaly TD Barry Cowen has said a move to Level 4 or Level 5 restrictions of the government's Living With Covid-19 plan would be the equivalent of "running and hiding from Covid."

The Fianna Fail deputy and former Minister for Agriculture made the remarks on Twitter on Friday amid speculation the government, led by his own party, is considering further NPHET recommendations to move to Level 5.

"Retain Level 3, work with it, implement it, adhere to it. Moving to 4 or 5 is running and hiding from Covid," Deputy Cowen tweeted.

His opinion has caused a huge response with thousands of interactions on social media, some agreeing and others disagreeing with his sentiments.

The discussion comes just hours after NPHET wrote to the government to advise a move to Level 5, the equivalent of the full lockdown experienced here in March and April.

CMO Tony Holohan has described the disease as "out of control" in recent days with numbers increasing across the country. Over 1,000 cases have been confirmed each day since Wednesday with the national 14-day incidence rate climbing closer to 200 per 100,000.

The government resisted NPHET advice to move to Level 5 last week and instead moved the entire country to Level 3. Cavan, Monaghan and Donegal have subsequently been moved to Level 4. A ban on household visits in all counties was also introduced earlier this week as the government scrambles to contain the virus and avoid a complete lockdown.

The Cabinet is expected to meet on Saturday to discuss NPHET's latest recommendation to move to Level 5.