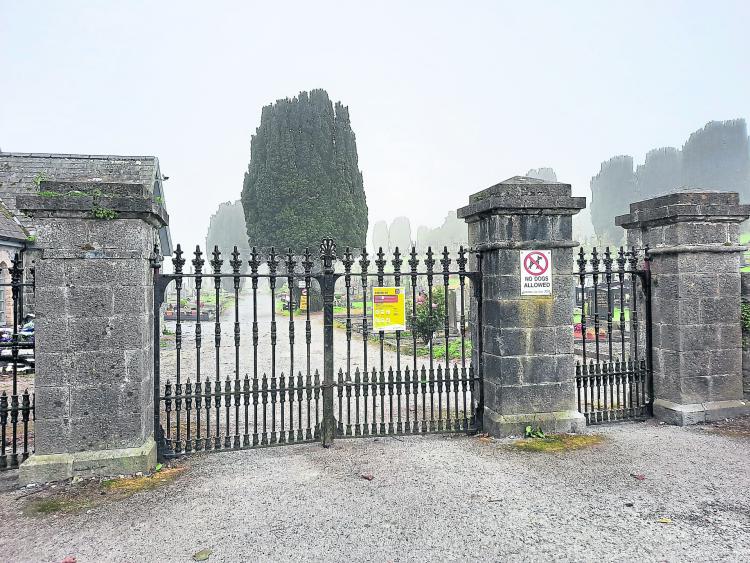 CCTV to be installed at Offaly cemetery

Clonoghill cemetery is set to seeCCTV installed at the graveyard after months of being plagued with illegal dumping.

Recently, the 'Tribune' highlighted yet another incident of illegal dumping at the cemetery. However, a local group the 'Clonoghill Clean Up Crew', who have been working hard to get the issue addressed were delighted to announce this week that a CCTV system is to be installed at the cemetery to address the issue as well as to enhance security in the area.

Speaking to the 'Tribune' this week, Cllr John Leahy, an Cathaoirleach of the Birr Municipal District, outlined how he had been working with this local group for the last nine months. “There was a commitment that the roadways in the cemetery and artery through the cemetery would be done. And, it was but what we were always looking for was CCTV,” he explained.

“A commitment was given from the Council's Area Engineer along with the Environmental Section and I went around and put the various individuals in contact with each other,” he said.

Two cameras will be installed in the area, one inside the cemetery and one at the car park adjacent to the cemetery as there are also security concerns for those parking while visiting the graveyard.