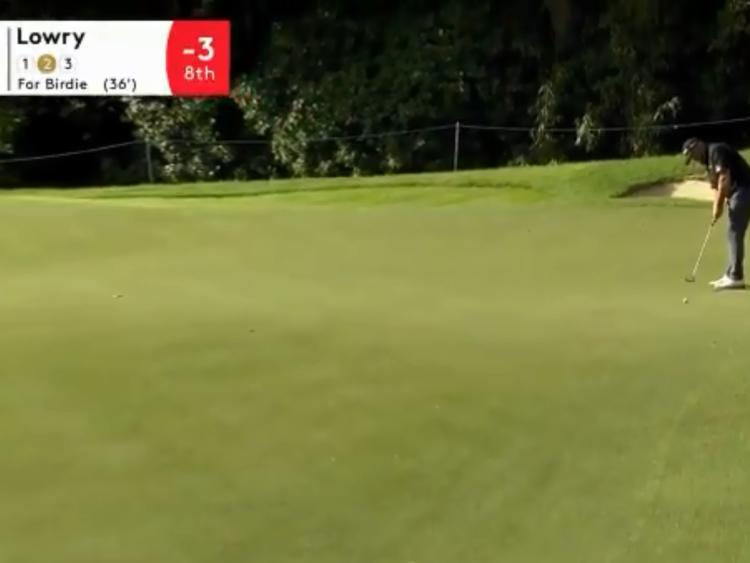 Shane Lowry shot an excellent opening round at the BMW PGA Championship at Wentworth and is just one shot off the lead after his opening round.

The Open Champion had seven birdies and two dropped shots in his opening round for a five under par 67, including five birdies in six holes from the 12th to the 17th.

One of those came on the 14th where he holed a monster putt to move to four under par.

He is one shot behind three joint leaders, Justin Harding, Adri Arnaus and Tyrell Hatton.

Wentworth is a course where Shane always seems to do well and he is well set again after the opening round.