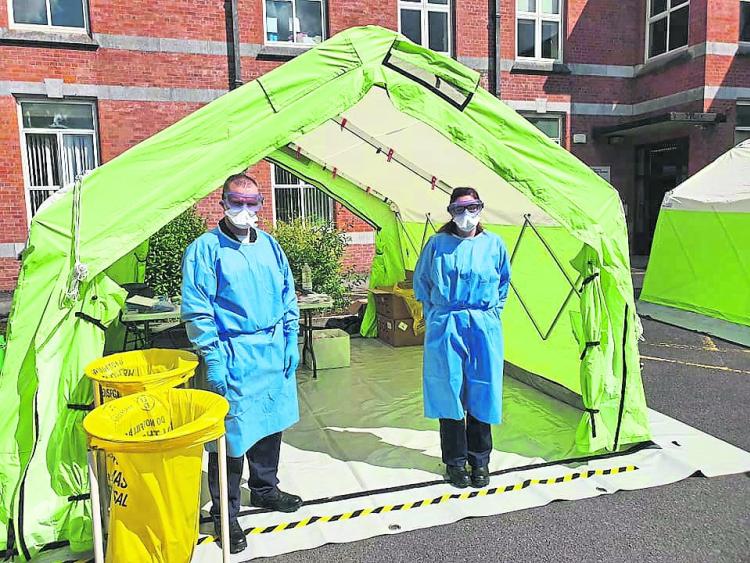 The incidence of Covid-19 in Laois and Offaly is higher in early October than when the two counties were placed under the equivalent of Level 3 restrictions in August while the rate is lower in Kildare which endured longer restrictions at the end of summer.

The number of cases per 100,000 people is viewed as one of the key yardsticks used by health authorities and Government to measure the spread of the virus.

There had been 150 new confirmed infections in Kildare in the two weeks to August 8 when there were 55 in Laois and 36 in Offaly. The restrictions lasted two weeks in Laois and Offaly and were not lifted until August 31 in Kildare.

Nearly two months on the three counties are heading back into the same level of restrictions. The latest Health Protection Surveillance Report (HSPC) two-week report shows that Laois has an incidence of 88.6 per 100,000. Kildare is at 93.5 but Offaly now has the highest incidence at 100.1 per 100,000 people.

From September 21 to October 4, Laois has had 75 new cases while 78 have emerged in Offaly. Kildare, at 108, has had fewer new cases than the total it recorded in the two weeks before the August restrictions.

Laois, Offaly and Kildare have been held up by the Taoiseach Micheál Martin and other politicians as examples of counties where restrictions worked. Mr Martin specifically mentioned them when announcing Level 3 restrictions for Dublin.

"Our objective is clear. We must reduce the spread of the disease, stabilise the situation nationally, and bring Dublin back into line with the rest of the country within the next three weeks. We did it before with Laois, Offaly and Kildare and we can do it again," he said.

Since then the virus has spread around Ireland and caused NPHET to recommend a Level 5 lockdown. The Government rejected this and Mr Martin announced that all counties would go into Level 3.

Minister for Health Stephen Donnelly described the measures taken in Laois, Offaly and Kildare as Level 3 after the Taoiseach's announcement. 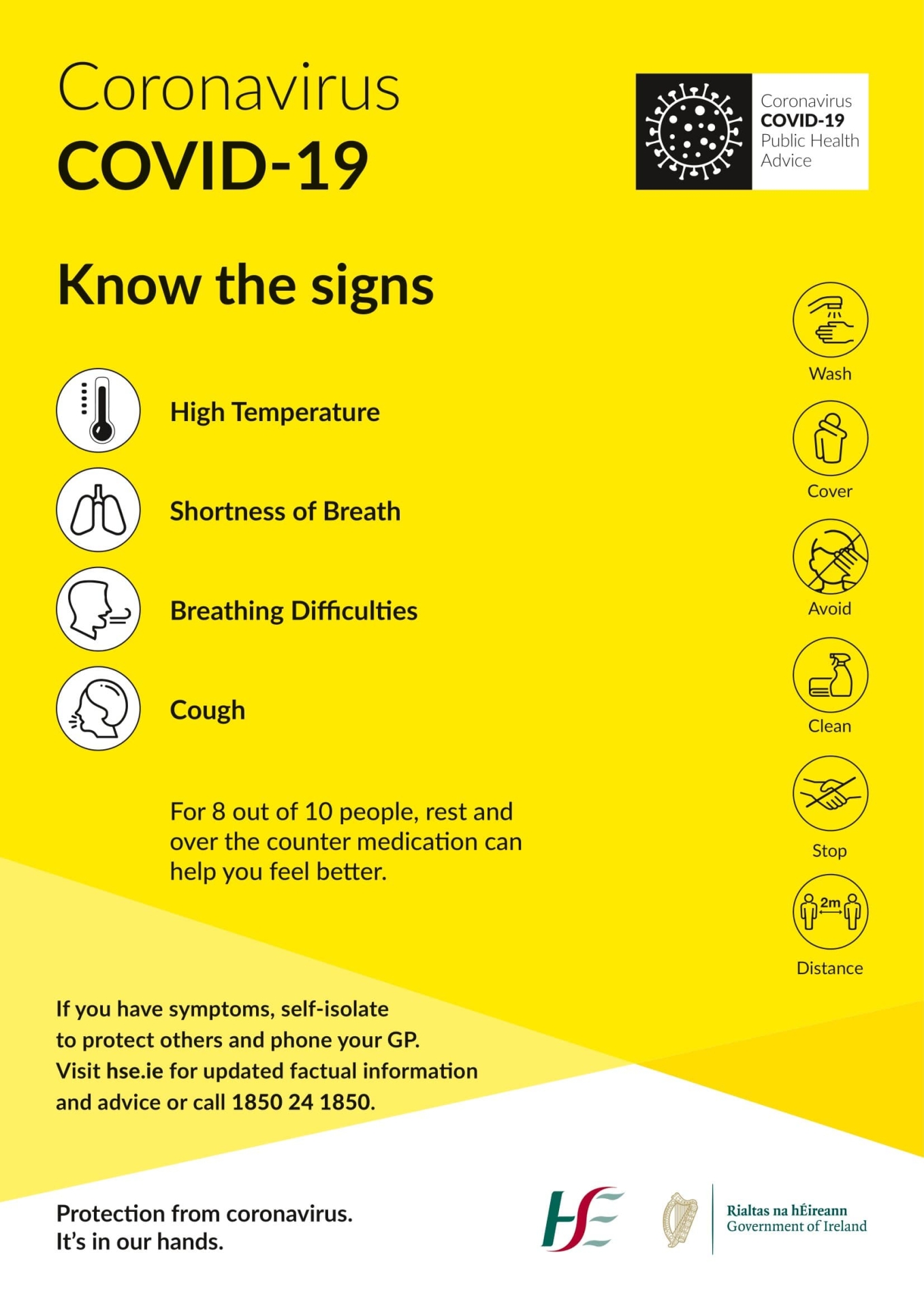