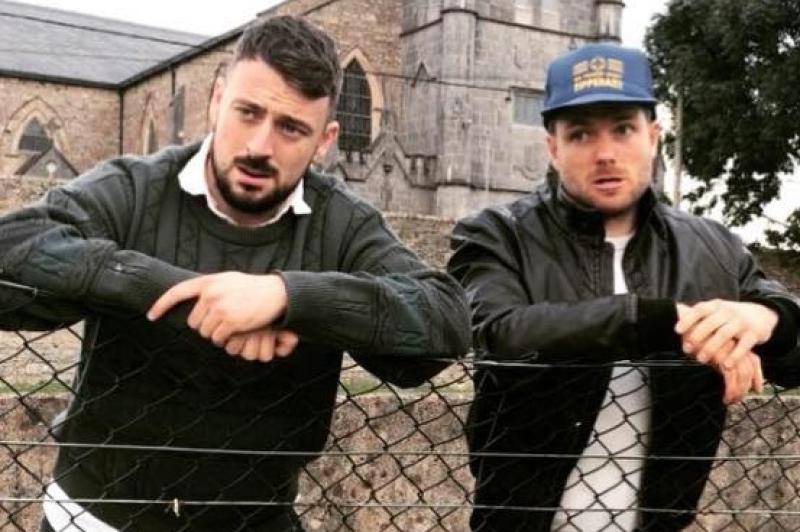 The 2 Johnnies have fired shots at the Offaly Express on their hugely popular podcast - and we're not having it!

In their light-hearted chat about townies and culchies, the Tipperary duo mentioned an Offaly Express article from 2017 detailing our thoughts.

READ NEXT: The 10 difference between townies and culchies

When show producer Maura Fay mentioned the article, Johnny B said: "Since when are we taking notes from the Offaly Express?" as Johnny Smacks declared he was "thinking of walking away from the podcast" over the mention. Listen below:

Johnny Smacks even mentions that we gave him the man of the match award in a schools game despite him only playing seven minutes. It must have been a serious stint of shooting or more likely a misprint, we'd imagine!

"Big respect to the Offaly Express. We should probably publish more from them," Johnny Smacks said after telling of his albeit dubious man of the match display.

The shade toward Offaly is a long-running joke on the 2 Johnnies podcast and we are even lumped in with Laois on that front. Perhaps the lads lost too many hurling challenge matches across the border in their day!

We'd like to point out we have a good working relationship with Tipperary and 2 Johnnies cult hero 'Noel Furlong' was once considered for the role of hurling columnist with the Offaly Express. The offer is open to this day!