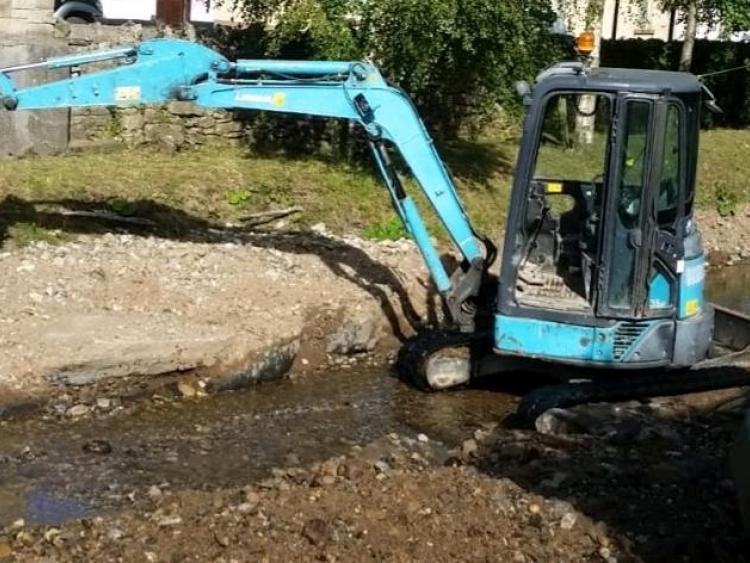 A man who drove a digger, the property of another man, caused over two thousand euro worth of damage to the vehicle.

In his evidence, to last week's district court, Sgt James O'Sullivan said on dates between April 15 and April 16, 2020, David White McCormack, (20) of Lusmagh, Banagher, damaged a Hitachi, mini-digger when he unlawfully drove it in a field causing €2,080 worth of damage.

In addition, he damaged a car to the tune of €500 and broke a window.

Mr White McCormack had five previous convictions, including public order and dangerous driving and had been disqualified for two years previously.

Solicitor, Donal Farrelly, said Mr White McCormack was an apprentice mechanic. He said there were a number of other youths involved in the incident.

However, Sgt O'Sullivan said there were no charges against the others as the defendant had driven the digger.

Mr Farrelly said Mr White McCormack had apologised to the owner and says he doesn't drink any more,

Judge Catherine Staines put the case back to December 16 for a restorative justice report.

She warned the defendant that he had better start saving as all of the money would have to be paid back.

She told him it wasn't a matter of cutting down on drink but he would have to stop. She told him he needed to look at himself and added that she could impose a prison sentence.