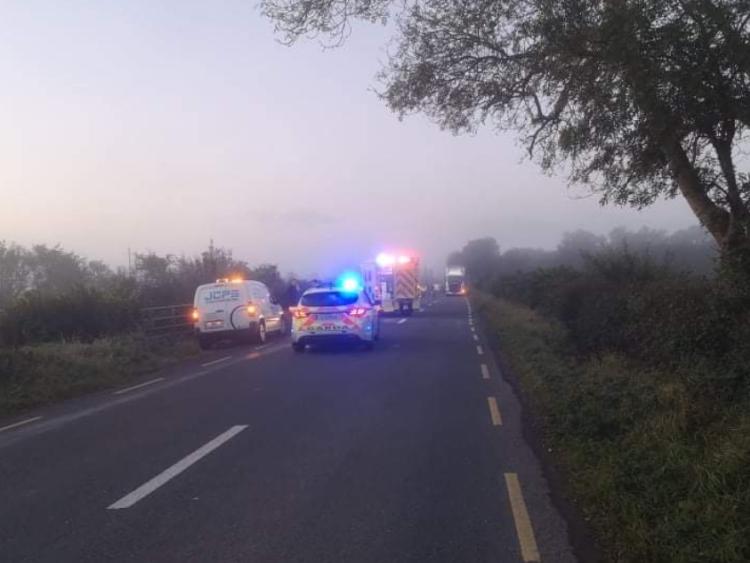 A man has been taken to Midland Regional Hospital Tullamore as a precaution after a three-vehicle crash in Offaly this morning.

The incident happened between Edenderry and Clonbullogue at approximately 8.30am on Tuesday, September 29, during a period of dense fog.

Gardaí and ambulance personnel attended the scene and the road was closed from the junction with the main Edenderry to Tullamore road to the junction at Edenderry Power Station for a time as gardaí cleared the scene.

One man was taken to hospital from the scene but gardaí have said this was as a precaution. No other injuries have been reported.

The accident comes just weeks after a young motorcyclist was killed on the same stretch of road in an accident on September 5.