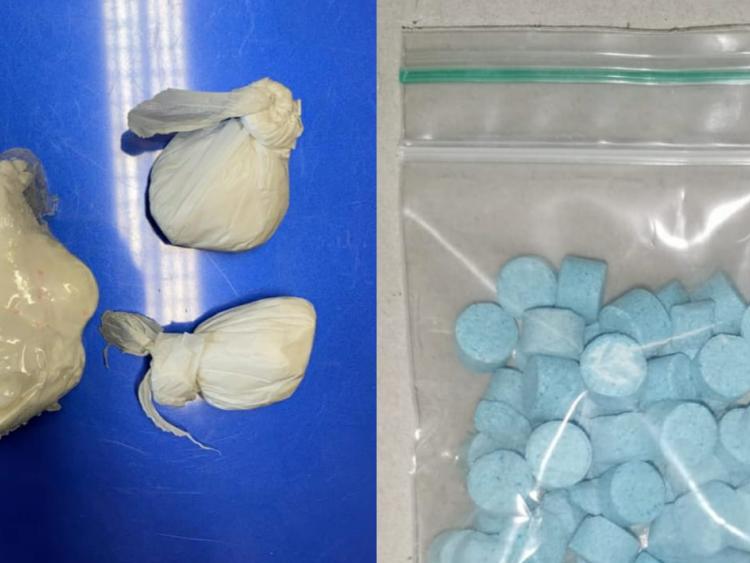 Detectives in Tullamore have made a large drugs seizure as part of an investigation into anti-social behaviour.

The Detective Unit, along with Laois-Offaly Divisional Drugs and Roads Policing Units assisted by the Garda National Dog Unit and Regional Support Units carried out searches in the town in the last 48 hours.

They made a number of arrests as part of the ongoing operation.

The searches resulted in the seizure of cocaine and MDMA to the value of approximately €6,000. A number of offensive weapons were also seized.