Frost in the forecast 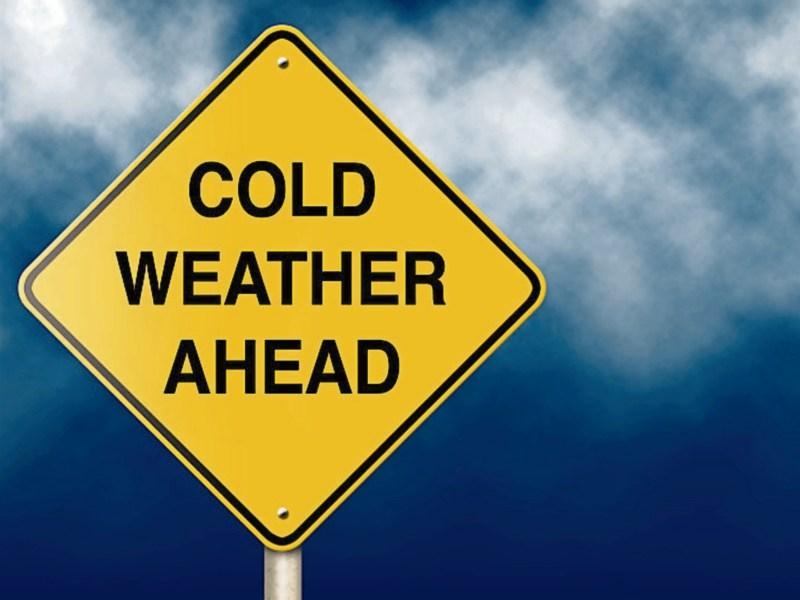 September's sunny spell of Indian summer weather looks to be at an end with Met Éireann forecasting a chilly change that will feature changeable and unsettled weather for the rest of the week and weekend.

Met Éireann says the weather from Tuesday will feature heavy rain, strong winds and cooler than normal temperatures as autumnal Atlantic weather sweeps in over Ireland.

The forecaster expects the wettest days look to be Tuesday, Thursday and perhaps Sunday/Monday.

As for temperatures Met Éireann says the next week will be considerably below what we would expect for late September, generally 2 or 3 degrees below normal. It says Wednesday through to Friday could feature night time temperatures in the low single figures at times with the probability of grass frost. Temperatures will recover to near normal later in the weekend.

In contrast to the last seven days when sunshine levels were double the average in some places, the next week is expected to be closer to or below normal.

The forecaster issued the following summary national outlook on its website on Tuesday, September 22.

"Changeable and unsettled weather for the rest of the week and weekend. Cooler than normal up to and including Saturday, but temperatures will recover a little by the end of the weekend," it said. More below tweet

Our 7 day Atlantic Chart shows the precipitation and pressure forecast in 6 hour intervals.https://t.co/9Giuj4CR5m

Met Éireann forecast issued at 11.13am on Tuesday, September 22.

TUESDAY
Mostly cloudy today with some light patchy rain and drizzle. A band of persistent and locally heavy rain will develop in the northwest later this morning, extending gradually southeastwards during the day, clearing to scattered showers in the west this evening. Highest temperatures of 15 to 18 degrees in moderate to fresh south to southwest winds, strong on Atlantic coasts.

Rain will clear into the Irish Sea and the rest of the night will be mainly dry, with clear spells, but some scattered showers will occur, mainly in Atlantic coastal areas. Cold, with moderate northwesterly winds at first, later decreasing light. Patches of mist and fog will develop later. Lowest temperatures of 4 to 8 degrees.

WEDNESDAY
Wednesday will be cool and bright, with sunny spells and scattered showers. Highest temperatures of 11 to 14 degrees, in light westerly or variable breezes, later backing southerly and strengthening on west and southwest coasts.

Rain will extend northeastwards across the country with some heavy bursts. Min. 5 to 8 Celsius, in mostly light to moderate easterly or variable winds, but strong westerly winds will develop on Munster and south Leinster coasts.

Thursday: Quite cold and mostly cloudy, with occasional showers, merging to give longer spells of rain in places, with some heavy bursts in places. Some dry spells also. Max. 10 to 13 degrees, in mostly moderate variable winds at first, but strong to gale force westerly winds on Munster and south Leinster coasts. Winds later becoming moderate to fresh northwesterly, strong in coastal areas.
Quite windy overnight, with clear spells and scattered showers. Min. 4 to 7 C.

Saturday: Mainly dry, with bright or sunny spells and light winds, but a little patchy light rain or drizzle may occur in parts of the southwest and west. Cold overnight, with lows of 1 to 4 degrees.

Sunday: Rain will extend from the Atlantic. Cool at first, but becoming a little milder, with moderate southerly winds, veering southwesterly.