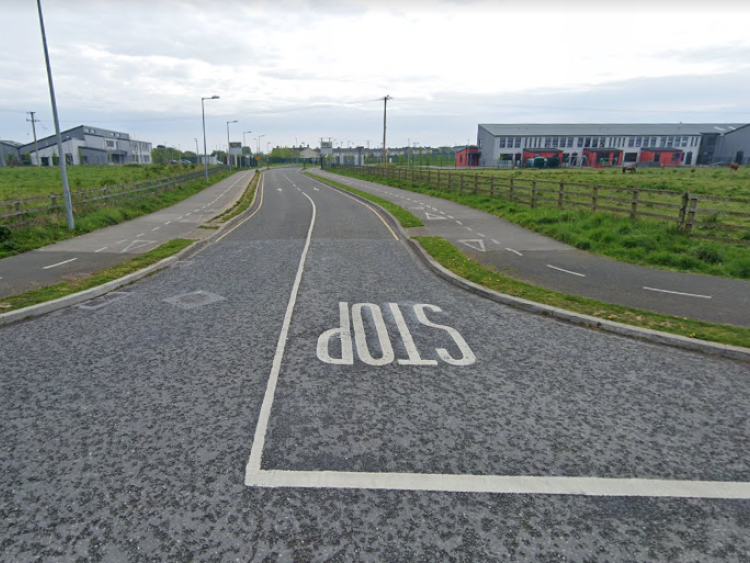 A young girl had a lucky escape on Tuesday after being knocked down by a minibus outside her school.

Gardaí have confirmed to the Offaly Express they are investigating the road traffic collision involving the minibus and the 11-year-old girl which happened outside both Scoil Bhride and Gaelscoil Éadan Doire on Tuesday afternoon.

Children were leaving school at approximately 1pm when the incident occurred.

The injured girl has been taken to the Midland Regional Hospital in Tullamore with non-life-threatening injuries. Witnesses say the girl was sitting up as she was treated by paramedics.

All emergency services attended the scene.

Investigations are ongoing at this time, according to gardaí.