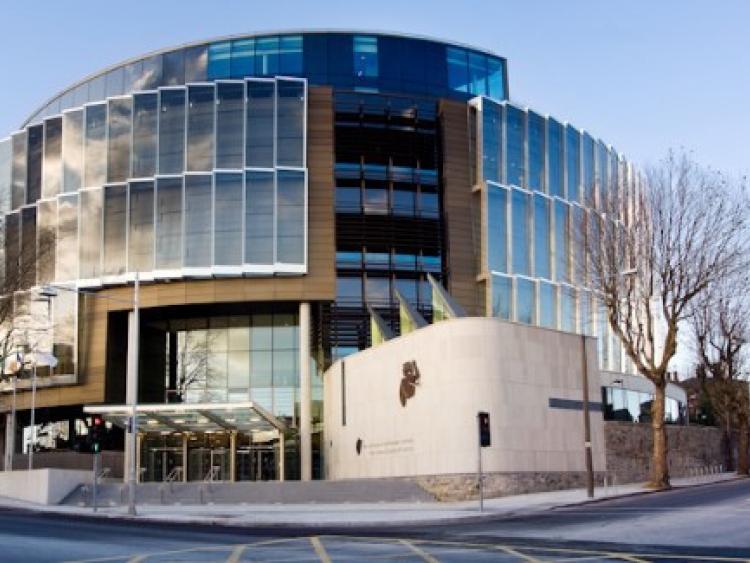 A Westmeath man serving a ten-year prison sentence for raping his teenage daughter over a 12-year period, including throughout her pregnancy, will spend another three years behind bars after the Court of Appeal ruled the original punishment was too lenient.

Lawyers for the DPP appealed against the ten-year jail term imposed on Oliver Berry (63) of Newtown Lawns, Mullingar, Co Westmeath at the Central Criminal Court in November 2018 after a jury convicted him of 105 counts of raping and sexually assaulting his daughter, Jennifer (45), who waived her right to anonymity so that her father could be publicly named.

The offences took place between December 1982 and December 1994 when Ms Berry was aged between seven and 19 years at the then family home in Kinnegad, Co Westmeath and an unofficial dump at Killaskillen, Co Westmeath. One rape occurred in the bedroom where her two-week-old baby was asleep in a cot.

Oliver Berry, who pleaded not guilty to all the offences, still maintains his innocence and has a separate application before the Court of Appeal against his conviction.

Dominic McGinn SC, for the DPP, said the trial judge, Ms Justice Deirdre Murphy, was correct to regard the offences as “at the higher end of the range” but had erred by reducing the headline sentence of 15 years by a third.

Mr McGinn said the absence of an admission of guilt by Berry was a significant factor to be taken into account, particularly for rape offences as a victim would be required to give evidence in a contested case.

Counsel said even an admission of guilt after conviction would have some benefit as it would allow closure for a victim by removing any doubt and affirming that they had been believed as well as demonstrating remorse.

He told the Court of Appeal that the case represented “a horrific history” which had destroyed Ms Berry’s childhood and adolescence.

Mr McGinn said the offences against her only ceased because she had moved out of the family home.

Opposing the appeal, Róisín Lacey SC for Berry, said the sentencing judge was very aware that her client was continuing to protest his innocence when weighing up what custodial sentence to impose on him.

Delivering the Court of Appeal’s ruling, Mr Justice Patrick McCarthy, with Mr Justice George Birmingham, presiding and Ms Justice Úna Ní Raifeartaigh, said they thought the offences might well have justified a sentence substantially in excess of the headline sentence of 15 years.

However, Mr Justice McCarthy said it was confined by the concession by the DPP that the 15 years fell within the appropriate range for the headline figure.

Nevertheless, he said the Court of Appeal believed the sentencing judge had erred by giving undue weight to the “minimal” mitigating factors of Berry’s age and lack of previous convictions.

As a result, it had decided to increase the actual sentence from ten to 13 years.