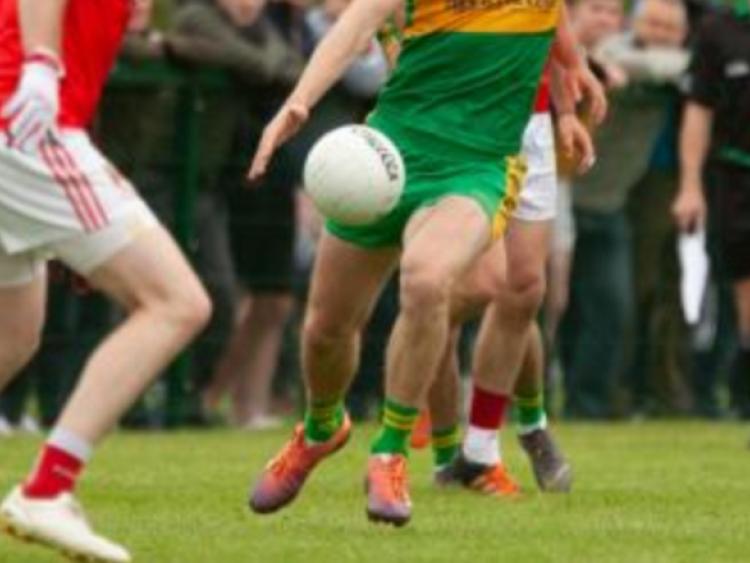 Edenderry GAA has confirmed one of its senior players has tested positive for Covid-19.

The confirmation of the news comes just hours after the club lost its Senior Offaly Football Championship semi-final against near-neighbours Rhode. The GAA, county board and public health authorities were aware of the case before the game in O'Connor Park.

When contacted by the Offaly Express on Saturday evening, Edenderry club secretary and Offaly GAA's Covid-19 officer, Colm Cummins, said: "Edenderry GAA can confirm that a member of its senior football panel tested positive for Covid-19 during the week.

"In line with GAA Return to Play protocol, the player stepped away from all activity once he began displaying symptoms and arranged a test."

Mr Cummins continued to say that "following the positive result, the player and the club continue to follow the GAA guidance for dealing with a positive Covid-19 case.

"In this regard, the positive case has been reported to the appropriate authorities in the GAA and the public health authorities are now in charge of the matter."

Responding to questions about clearance for Edenderry GAA to continue club operations and take part in Saturday evening's crunch championship clash, Cummins said:  "As only one player was impacted and he adhered to all protocols, there was no impact on today's game or any other club activities."

He also explained that no other member of the panel was deemed a close contact and therefore weren't required to take a test.

"All of our activities have been outdoors and to date it appears to us in the risk assessments that have taken place, anyone who is outdoors hasn't been considered a close contact, only casual contacts," he noted.

"As a matter of courtesy, we informed Rhode GAA of the situation ahead of the game today," he concluded.

On the pitch, Edenderry were denied a spot in the county final after extra-time. Edenderry went ahead late in normal time before Ruairi McNamee levelled matters in the fourth minute of added time.