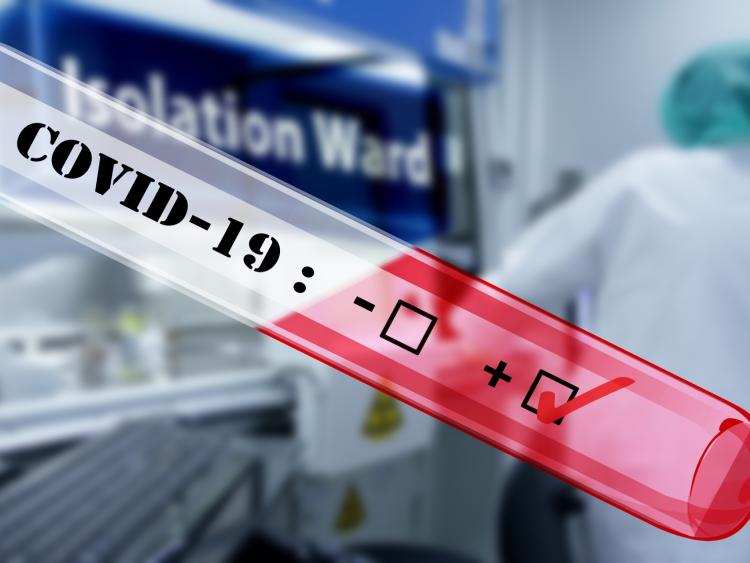 The HSE has released the 14-day incidence rate of Covid-19 by electoral area for the first time. There have been 42 new cases in Offaly in that time according to the figures which are up to September 14.

The figures reveal a worrying trend for the Birr area which saw 23 cases of Covid-19 diagnosed in the first two weeks of September. That amounts to just under 55% of the new cases in the county in the 14 days up to September 14.

Elsewhere in Offaly, Edenderry's 14-day incidence rate has dropped considerably to 42.9 per 100,000. Ten cases were diagnosed in the town and its environs, a population of 23,326, in the first two weeks of September. The north of the county has previously had the majority of cases in the county.

The Tullamore Electoral Area had the lowest 14-day incidence rate in the county in the first two weeks of September. Just nine cases were confirmed among a population of 29,159 people, giving it a rate of 30.9, well below the national average.

There are fears this rate in Tullamore could grow after 20 people tested positive after staying in the Bridge House Hotel earlier this month.

The HSE issued specific advice to the people of Tullamore to watch for Covid-19 symptoms after the infected group dined, socialised and played golf in the area.