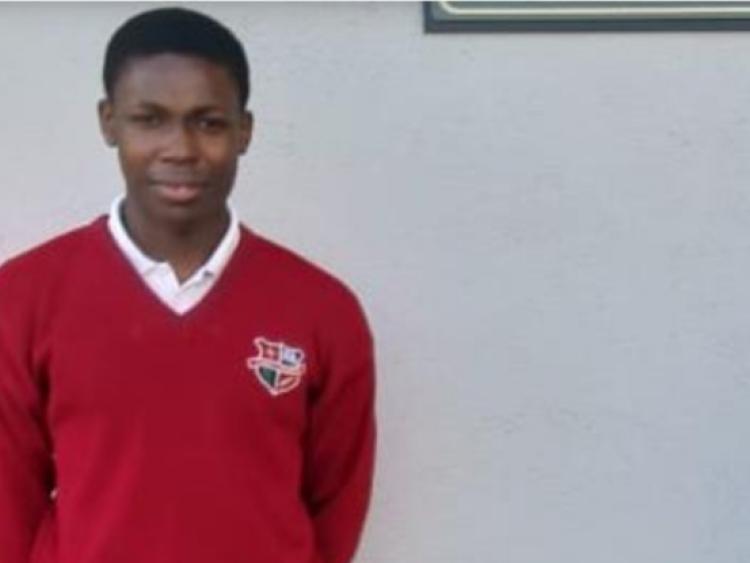 An Offaly secondary school has bid farewell and good luck to one of its students as he heads off to chase his soccer dream in England.

"Huge congratulations to 6th year student Edwin Agbaje on his last day in St Mary's. Edwin has been signed by Ipswich Town FC on a professional contract. We are over the moon for him and look forward to following his career," the school said.

Ipswich Town currently ply their trade in League 1, the third tier of English football but have previously enjoyed spells in the Premier League. They were once managed by former Ireland and Man United captain Roy Keane.