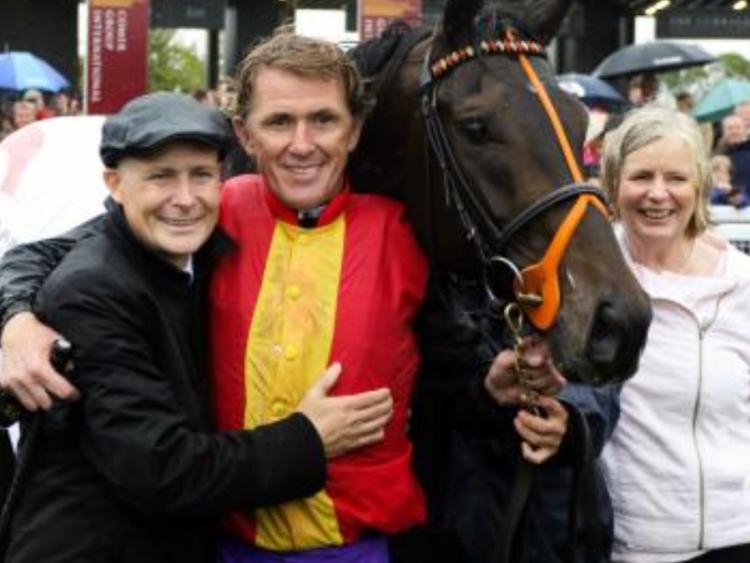 Rhode jockey Pat Smullen has passed away at the age of 43 this evening.

The former stable jockey of Dermot Weld was diagnosed with pancreatic cancer in 2018 and underwent a number of surgeries and treatments.

He passed away on Tuesday evening in St. Vincent's Hospital.

He is survived by his loving wife Frances Crowley and their three children.

Pat was a nine-time champion Irish flat jockey and won 12 European classics, including the Epsom Derby.

He claimed the 2016 Epsom and Irish Derbies aboard Harzand for friend and former boss Dermot Weld.

Pat was the top flat jockey in Ireland until his untimely retirement in 2018.

In 2019, he spearheaded a fundraising campaign for pancreatic cancer research to help others in his position. The campaign raised almost €3 million and included a champions race at the Curragh featuring the likes of Ruby Walsh and AP McCoy.