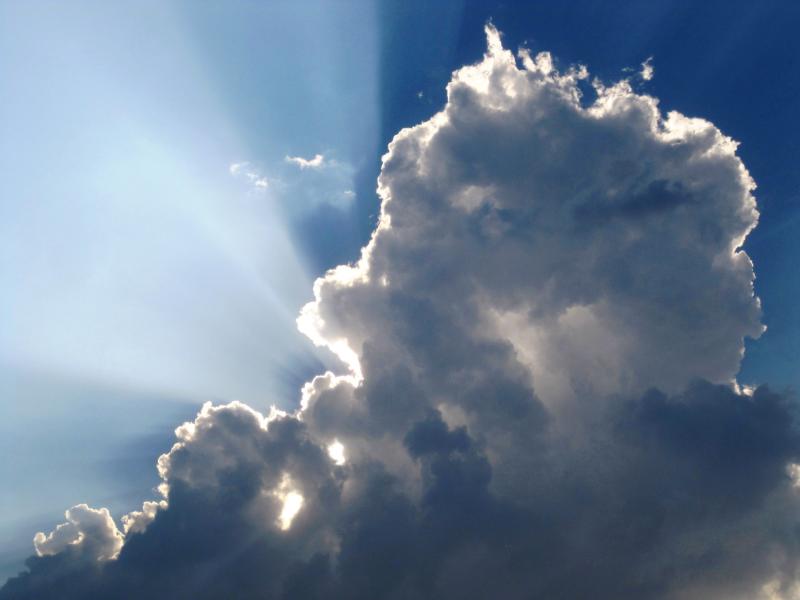 The weather forecast for Ireland for the coming week from Met Eireann is for the weather to be very mild with a fair amount of dry weather. Some showers, mainly over the western half of the country. Becoming cooler later in the week.

The weather forecast for Ireland for Monday from Met Eireann is for the weather to be mild and humid. The eastern half of the country will remain mostly dry with some hazy sunshine through the day. It will be cloudier further west with showery rain developing at times in west Munster, Connacht and west Ulster. Highest temperatures of 18 to 22 degrees in light to moderate southeast breezes.

Monday night will be mild and humid with some showers in places and temperatures of 13 to 16 degrees.

The weather forecast for Ireland for Tuesday from Met Eireann is for it to be warm, humid and mostly cloudy with scattered showers. The showers will be mainly over the western half of the country and the best of any sunny intervals will be in the east. Highest temperatures of 18 to 23 degrees, warmest in Leinster with light variable breezes.

The weather forecast for Ireland for Wednesday from Met Eireann is for the weather to continue mild and mostly cloudy with showery rain in places. There'll be a few bright intervals also. Highest temperatures ranging from 16 degrees in the northeast to 21 or 22 degrees in the midlands and west with mostly light easterly breezes.

The weather forecast for Ireland for Thursday from Met Eireann is for the weather to be a bit cooler than previous days. Leinster and Ulster will be largely dry with sunny spells. Munster and Connacht will be cloudier with a good deal of dry weather and some showers, these mainly in the west. Highest temperatures of 15 to 20 degrees with light easterly breezes, coolest in the east and northeast and warmest in the west.

A nationwide forecast and outlook covering the next week can be found here. https://t.co/9gKN6SVok4 pic.twitter.com/WAcux1Q6BU

The weather forecast for Ireland for Friday from Met Eireann is for the weather to be dry in many areas with bright or sunny spells. However, rain will develop in the west later in the day and spread eastwards, becoming light and patchy as it does so. Highest temperatures of 14 to 18 degrees with mostly light breezes.

Current indications suggest that Saturday will be mainly dry, but rain will move in from the northwest on Sunday,