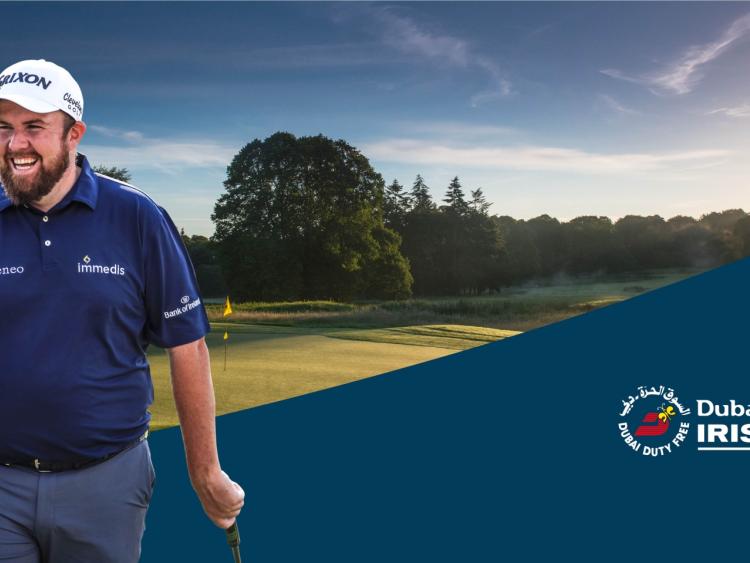 Shane Lowry will tee it up at the Dubai Duty Free Irish Open for the first time since his career-defining Open Championship triumph, as Galgorm Castle Golf Club plays host to the island of Ireland’s national open from September 24-27.

He will return to Northern Irish soil 14 months after that famous victory in search of a second title in his home open, which will this year take place without general spectators in line with the European Tour’s medical health strategy and Public Health England guidance.

It will mark Lowry’s first appearance on the European Tour – outside of the WGC-Mexico Championship, WGC-FedEx St Jude Invitational and US PGA Championship – since February, when he claimed a top 15 finish at the Saudi International powered by SoftBank Investment Advisors.

The Offaly player’s Open victory last year was his fifth European Tour title and came six months after he had broken a five-year winning duck at the Abu Dhabi HSBC Championship presented by EGA, sealing his first Rolex Series title.

His maiden victory in 2009 was also one which went down in the annals, as Lowry – then a 22-year-old amateur – stormed through the field at the Irish Open before overcoming Robert Rock in a play-off for a surprise win which made him a national sporting hero.

The closest he has come to winning his home open for a second time came in 2015 when he finished in a share of fifth, before going on to win a first World Golf Championships title at the WGC-Bridgestone Invitational later that year.

“I’m really looking forward to getting back home to play the Dubai Duty Free Irish Open,” said Lowry. “As a proud Irishman, this event means a lot to me and is always one of the most important tournaments on my schedule each year.

“While it’s been extremely challenging for all players to plan their global tournament schedules this season, I wanted to do everything possible to get home to play the Dubai Duty Free Irish Open and I’m delighted that I’ve been able to commit to this year’s tournament given the circumstances.

“Obviously I was really looking forward to playing in front of our home fans as the Open Champion this year, which would have been really special, but sadly it’s not to be.

“I’m sure everyone will be supporting from home and watching the event on TV, so hopefully I can put in a good performance at Galgorm Castle and give the Irish fans something to shout about. I’ve been fortunate enough to win the Irish Open already and I would dearly love to win it again.”

It will be the fourth time in nine years that Northern Ireland hosts the historic event, and the first time it will be played at Galgorm Castle. The Antrim venue has played host to successful Challenge Tour events for each of the past eight years, the most recent of which took place last week.