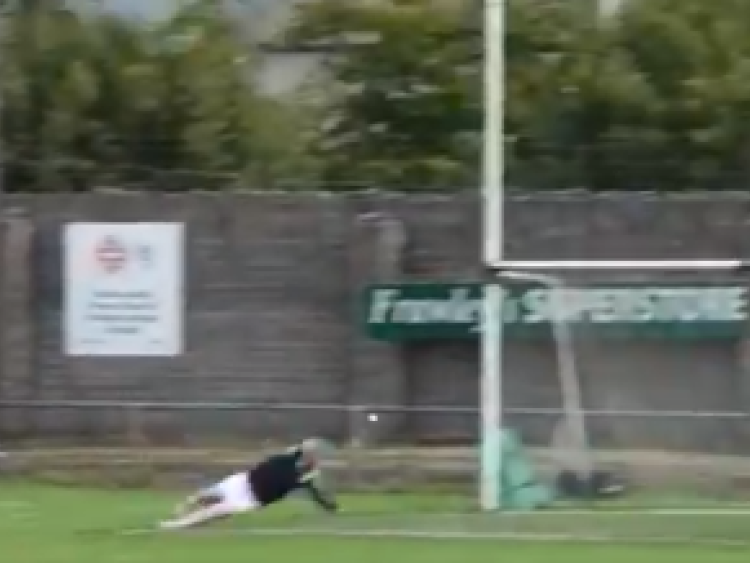 WATCH: Two of the finest saves you'll ever see in the Offaly hurling championship

Offaly's club hurling goalkeepers have certainly lept their eye in during the long season lay-off due to Covid-19 if last weekend's action is anything to go by.

Stephen Corcoran and Conor Cleary pulled off two of the best saves you're likely to see in the senior championship at the weekend.

We've been contacted by the Offaly G.A.A. Goalkeepers' Association.

They're not too happy with all the videos of goals being scored every week.

Corcoran was minding the nets for Coolderry and was fearless in stopping this fierce shot from Kilcormac-Killoughey's Thomas Geraghty.

Cleary equally showed his guts for Shinrone to face up and stop David Nally's effort for Belmont. Have a look at both saves above.