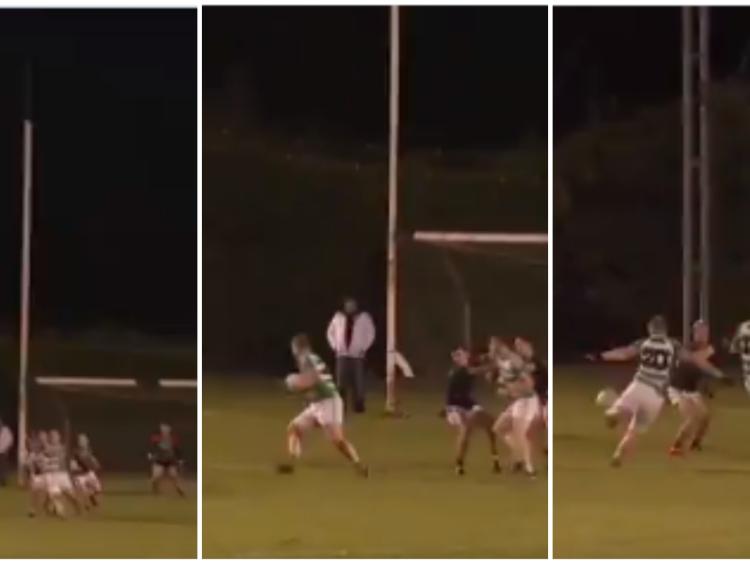 Former Offaly goalkeeper Alan Mulhall has turned to scoring and not stopping goals for his club in the restarted Offaly club championship.

Mulhall was utilised at full-forward by Walsh Island in their Senior B championship game with Durrow on Monday evening and he certainly delivered a punch to proceedings.

His club was struggling at the time in the second half, trailing 2-21 to 1-8, when he caught a long ball on the edge of the square, swivelled and buried to the net left-footed.

Have a look below...pick that one out!

Traditional Route One...we don't see it as much in Gaelic football nowadays.
Good option though when @MulhallAlan is lurking at the edge of the square!
Great catch & finish by the former Offaly goalkeeper for @WalshIslandGAA1 on Monday evening. pic.twitter.com/LSy2CTRB2p

Mulhall's cracker wasn't enough to turn the tide as Durrow ran out comfortable 2-21 to 2-8 winners.