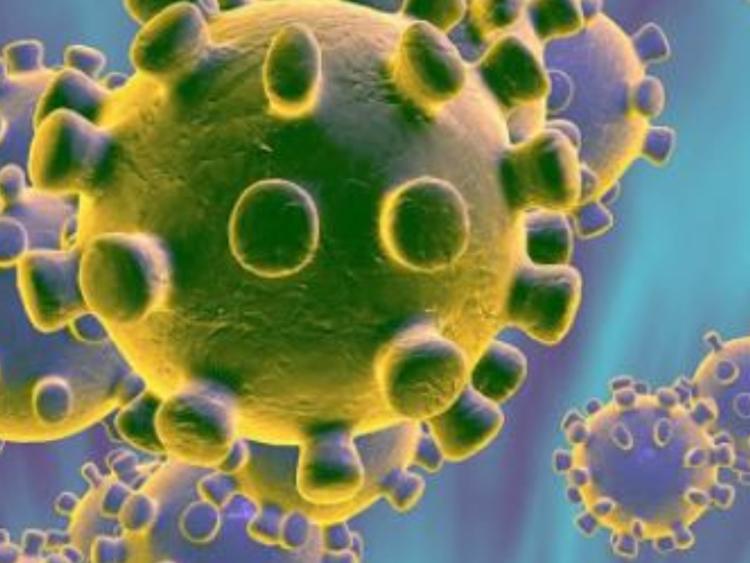 Health Minister Stephen Donnelly has hinted that lockdown restrictions in Kildare, Laois and Offaly will not be extended beyond this weekend.
The restrictions, including a ban on travel outside each county, are due to expire at midnight this Sunday.
They were introduced in response to a sharp rise in cases in the three counties, mostly associated with clusters at factories and direct provision centres.
Figures in Laois and Offaly have been reducing in recent days with significant numbers still occurring in Kildare and Dublin.
Minister Donnelly spoke about the restrictions on radio on Monday with the possibility of further nationwide restrictions not ruled out given the numbers in recent days.
However, when asked about the restrictions in Laois, Offaly and Kildare, he said the "plan is for the current restrictions in those three counties to end at midnight on Sunday and that is still the intention."
The National Public Health Emergency Team (NPHET) met on Monday to discuss the current incidence rate in Ireland, following the reporting of 200 new cases nationwide on Saturday.
Donnelly said that the next three weeks would be incredibly important with public health doctors monitoring the situation closely.