WEATHER FORECAST: Change in weather is forecast as kids go back to school 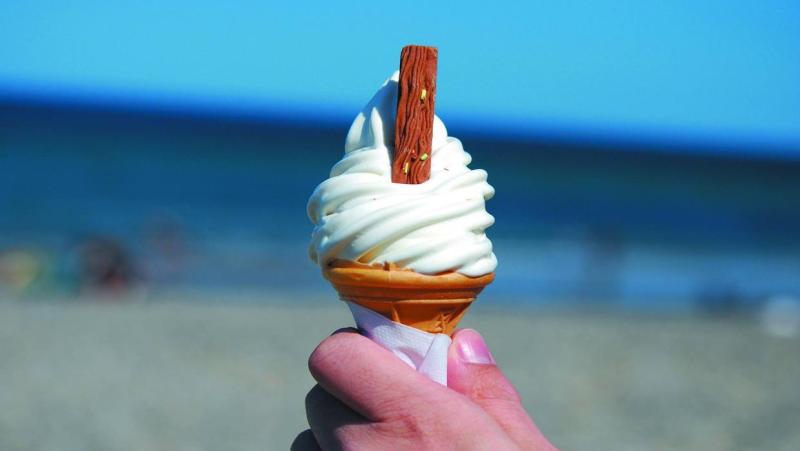 Later this month will see a change in the weather just as children are expected to go back to school.

A weather forecaster has warned of cooler conditions in the final week of August which could see daily temperatures drop as low as 14 degrees.

This lower than average temperature is more akin to late Spring or early Summer.

Hazy sunshine this week is bringing humid conditions but Irish Weather Online said a change is coming from Monday onwards.

Met Eireann's forecast beyond Sunday says the weather will be "remaining humid and unsettled with showers or longer spells of rain."

But Irish Weather Online said: "The outlook for next week involves a gradual change to more unsettled and cooler conditions with the westerly flow resuming and then becoming quite cool at times towards the end of August.

"Some guidance for about two weeks from now suggests daytime highs only 14 to 17 C.

"It seems safe to say that the month will turn cooler and wetter than it has been (in Ireland).

READ NEXT: Staggering price paid at auction for farm in Offaly