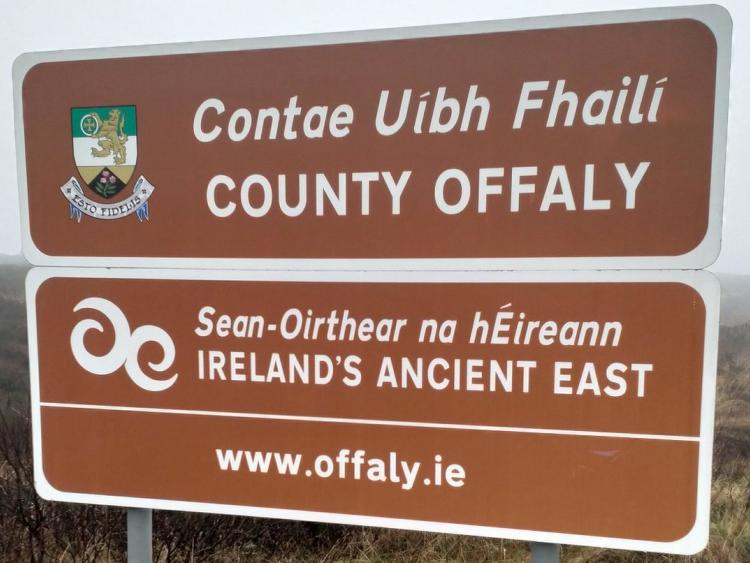 An Offaly councillor has called the Government's decision to lockdown the residents and businesses in Offaly, Laois and Kildare as 'very rash' and said it was one that 'obviously wasn’t properly thought out before being made'.

In a post on Facebook, Councillor Ken Smollen added that he believed it was more evidence of 'the total lack of leadership and direction' from what he described as 'a joke' of a Government.

While acknowledging that public health must always be the number one priority, Cllr Smollen called on Offaly's two TDs and one Senator to 'immediately call for a reversal of the decision to lock our county down' and instead focus on the people who have tested positive and the people they were in contact with.

He added that Offaly has already been decimated by the announcement of the closure of two power plants and the impending loss of a thousand or more jobs while expressing concern that many businesses in Offaly, their owners and employees were 'already hanging by a thread' stating that this new localised lock-down will ensure that many more jobs will be lost forever.

Cllr Smollen continued, "most people have been observing the recommendations and a lot of people have altered how they carry out business and others have changed how they live their daily lives, doing everything possible to keep those around them safe…
"Elderly people are isolated especially in rural communities, with the local pub and a couple of pints being their only social outlet where they could meet and talk to people…
"Young people were getting back to hurling, football and other sports and obeying all of the recommendations… and now they’re being punished while the places of infection are being allowed to remain open."

You can read Cllr Smollen's full post on the link below.

Yesterday’s decision to lock down the residents and businesses in Offaly, Laois and Kildare was a very rash decision and...