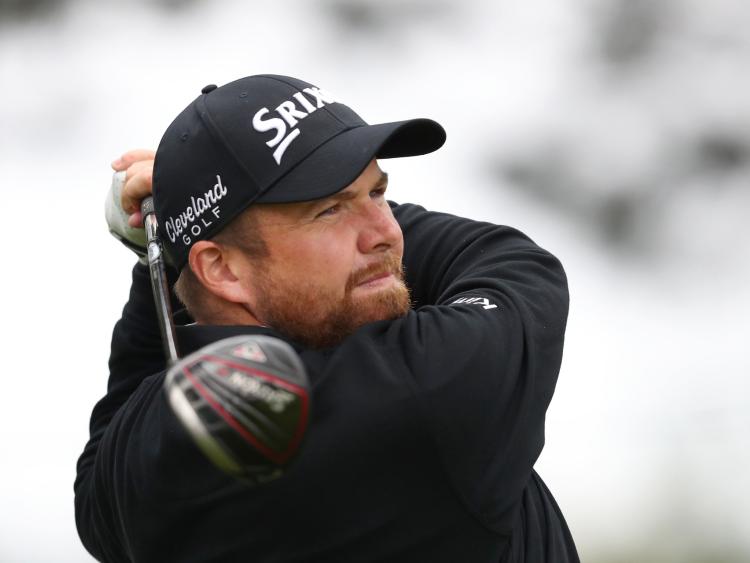 Shane Lowry has made but the cut at the US PGA Championship but that didn't stop him venting his frustration on a poor iron after a wayward shot on the 13th.

Snap! Shane Lowry will finish his round with one less club in the bag!

Follow live updates from the second round of the #PGAChamp and watch live on Sky Sports Golf: https://t.co/dV37iugYh2 pic.twitter.com/q9K0IbehUL

The Open Champion made an excellent start to his second round and was in a tie for 10th and just four shots off the lead at one point but a run of five bogeys in six holes around the turn left him precariously close to the cut line.

However breaking the club on the 13th got him back on track and he didn't drop another shot with a birdie on 15 getting him back to level par for the tournament and safely into the weekend.