August to sizzle with hot spell? Temps to rise as week goes on says Met Éireann 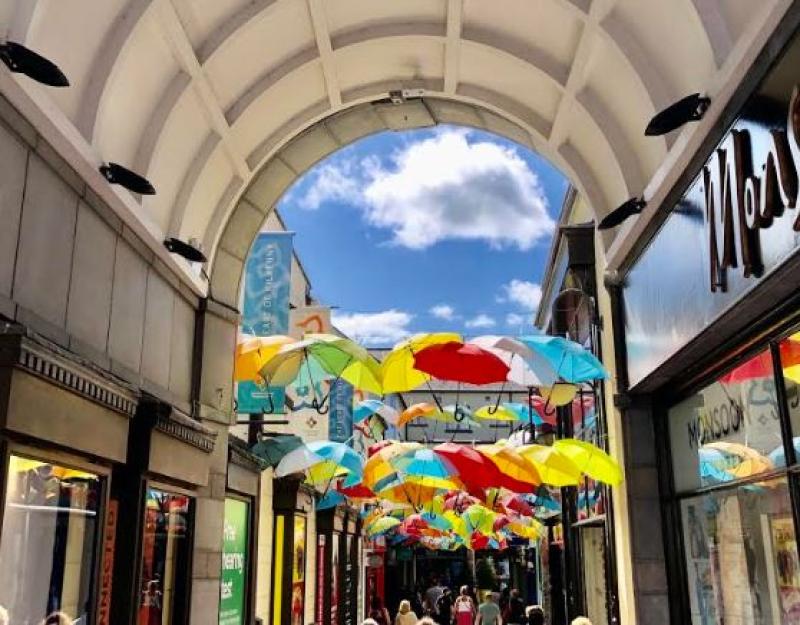 A street scene in Kilkenny

Temperatures are set to sizzle to 25 degrees at the weekend despite this week being mainly unsettled, forecasters have predicted.

Irish Weather Online experts said that Sunday will be sunny at times with warmer temperatures developing up to 25 Celsius.

And they have forecast that temperatures in the low to mid 20s could last into the following week.

The experts added: "The warmer spell could last a few days before turning more overcast and unsettled."

The week ahead is expected to be warmer than average by about 2 degrees and will be cloudy until later in the week when sunshine will become more prominent.

Met Eireann said the coming days will be mostly unsettled with rain or showers at times - but is expecting highs of up to 23 degrees between Friday and Sunday.

In the meantime, today and tomorrow will be mostly cloudy and humid.

Thursday will bring a mix of cloud and sunny spells with highest temperatures of 19 to 22 degrees in most places,

Met Eireann said on Friday there will be sunny spells and showers, most frequent in the northwest and southeast with some thundery bursts possible.

According to Met Eireann, on Saturday there will be sunny spells and some showers, mainly in the west and north.

Highest temperatures of 18 to 21 degrees with light and variable breezes.

Sunday is looking mainly dry and sunny with highest temperatures of 19 to 22 degrees.