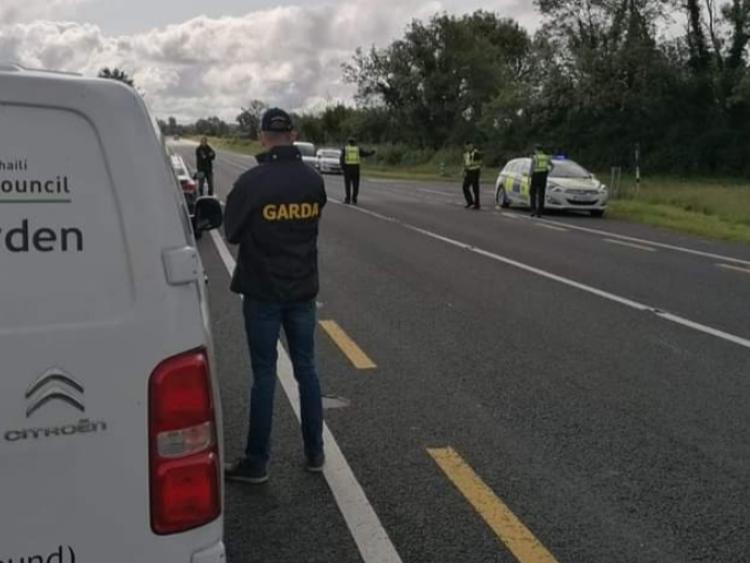 Gardai have established a number of checkpoints in Offaly related to dog thefts.

Members of Tullamore Garda Station and Local Authority Dog Warden were out and about performing checkpoints over the weekend.

The operation was part of a crime prevention and detection initiative regarding the recent thefts of dogs around the County.

A number of dog thefts have been reported in recent weeks, including two pets from a house in Mucklagh earlier this week. Both dogs were later recovered by detectives.