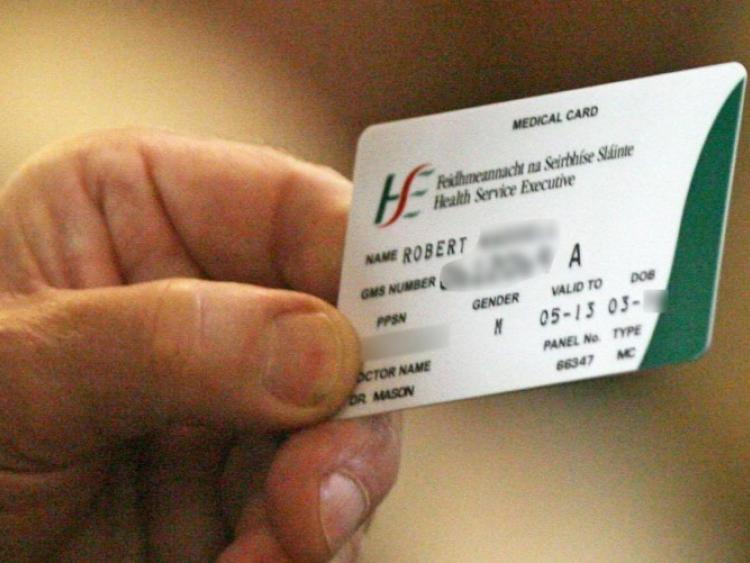 Laois-Offaly TD Brian Stanley has raised the issue of medical card cover for workers in the Dáil.

Speaking during a debate on the Health Bill, Deputy Stanley said: “Despite the fact that we put more money per head of population into health services than any other European country, we still have a dysfunctional two-tier system. That is despite the best efforts of the front-line staff.

"Sinn Féin has a plan to move healthcare away from a system based on what is in one's bank balance or pocket towards a European national NHS-style system where all citizens are guaranteed a world-class service.

"We all know that this cannot be done overnight but we can make some simple changes to the current system that will make a major difference to peoples lives.

"In our election manifesto, Sinn Fein committed to two free GP visits per year for everyone who does not have a medical card and a full medical card entitlement for those who have cancer, and free GP care to all citizens over a term in Government.

"In line with Sinn Féin’s own proposals to move towards a one-tier system in healthcare system, we welcome the steps taken in the legislation by the Government to provide GP care to all children under the age of 12 and to increase the income limits for those over 70.

"If you are a couple with two children under 16 you can’t get a medical card with an income over €342 a week. An incredibly low threshold. A single person living alone loses the medical card if he or she has an income in excess of €184 per week. This is ludicrous. What is worse, is that these thresholds have not been raised since 2006," Brian added.

"You have parents who are choosing not to go to a GP because their child has a flu and they can’t afford to go. This is despite the fact that we spend €4,706 per head of population on healthcare, one third more than the average across the 35 OECD countries. This is far more than other EU states that are free at the point of delivery.

"We have tolerated the long waiting lists and two-tier system for too long. Now is the time to create a proper all Ireland NHS system. In the meantime, let's expand the entitlement to medical card cover to families and low paid workers."