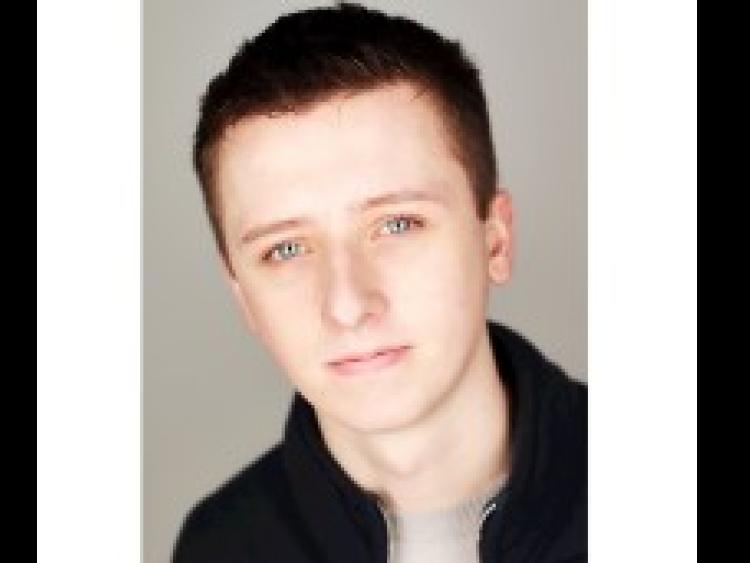 The 20-year-old son of Offaly native and Boohoo CEO, John Lyttle, was found unresponsive and pronounced dead at the family home, it has emerged.

Details of Louis Lyttle's death emerge this week as an inquest was opened in the UK, the Daily Mail has reported. The family live in Kent.

Louis Lyttle worked with his father at the successful online fashion retailer.

The cause of death given at the inquest was morphine toxicity due to an overdose.

John Lyttle has not made any public comment on the tragic death of his son.

PROPERTY IN FOCUS: Take a tour of this Offaly house with stunning sun room now on the market