'Crackers, cards and Cappincur' - Offaly championship back with a bang 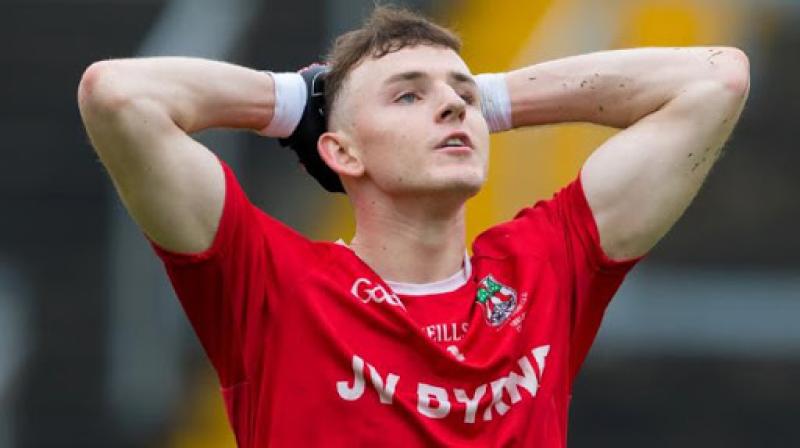 You can read full match reports and analysis of the Offaly Senior Football Championship in this week's Tullamore Tribune and Midland Tribune newspapers.

Cappincur were the story of the first weekend of the Offaly Senior Football Championship as they beat rivals Tullamore. The edge-of-towners travelled to Clara to take on Tullamore who were looking to make up for a poor 2019 campaign. They failed and Cappincur sprung the surprise with a 0-12 to 1-8 victory.

Eoin Carroll's left boot sealed the points for Cappincur in injury time, leaving Tullamore in a quandary in Group 2 with matches against Clara and Rhode to come for both outfits. John Kavanagh was a shining light for the Blues with a personal tally of 1-5 but Cappincur landed the spoils in the upset of week one.

Newcomers to the Senior A championship, Bracknagh, put on a splendid show on Sunday but were ultimately denied by Shamrocks in a cracker. Army man Peter Cunningham and his brothers Mikey and Anthony shot the lights out for Bracknagh but it wasn't enough to topple Shamrocks, spearhead by Nigel Dunne and young gun Jack Bryant. The Cunninghams amassed 2-8 of Bracknagh's total tally between them.

Nigel Dunne was on point for Shamrocks and they weren't to be denied. He collected 0-10 while Jack Bryant, a real rising star, chipped in with 0-5. Bracknagh played with the wind in the first half and went in at the break with a six-point advantage. Ultimately, it wasn't enough as Shamrocks clawed them back.

A red card for dual star Oisin Kelly wasn't enough to sink champions Ferbane on their first championship outing of 2020. They tackled fellow heavyweights Edenderry in O'Connor Park on Friday evening with Joe Maher hitting all the right notes for the winners. He hit six points, including three frees, while Ronan McGuire looked sharp with 1-2. Cian Johnson played his part with 0-3.

It was a real tussle between the teams but Ferbane ultimately held out strongly to claim a four-point win, 1-12 to 1-8.

Rhode will be hungry to get their hands back on the Dowling Cup this year and made the perfect start with a more than convincing win over Clara. Niall McNamee rolled back the years and looked rejuvenated, hitting 1-7 in the game, 1-5 from open play.

Anton Sullivan too tore the lacklustre Clara defence to shreds with six points as the village club set themselves on the road in 2020. They look accomplished at both ends and will still take some stopping owing to their huge experience all over the pitch. The damage in this one came early in the second half as Rhode rattled off six points without reply. McNamee's well-taken goal midway through the half to put the seal on it.

Read more about the weekend's games and the next stages of the football championship in this week's Tullamore Tribune and Midland Tribune newspapers.