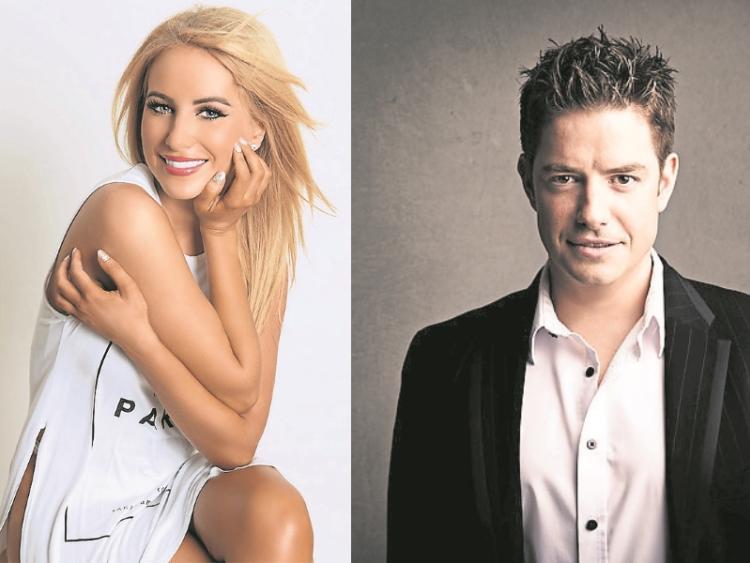 Originally recorded by Lady Antebellum,  ‘Need You Now’  is sure to be a huge hit for the two Irish singers.

Simon and Cliona first performed the song in concert last year and the reaction was so that they decided to release it as a single.

The new single is from Simon’s Forthcoming album which will be released in November and will include his previous hit releases  ‘The Old Rugged Cross’  and  ‘Angel’.

The official video shot by ‘Bad Apple Films’ in the American Green Barn, Kilbeggan was released to Simon and Cliona’s FaceBook and YouTube channels from July 17.

‘Need You Now’  by Simon Casey & Cliona Hagan will be available on iTunes, Spotify and all online music platforms from 17th July.