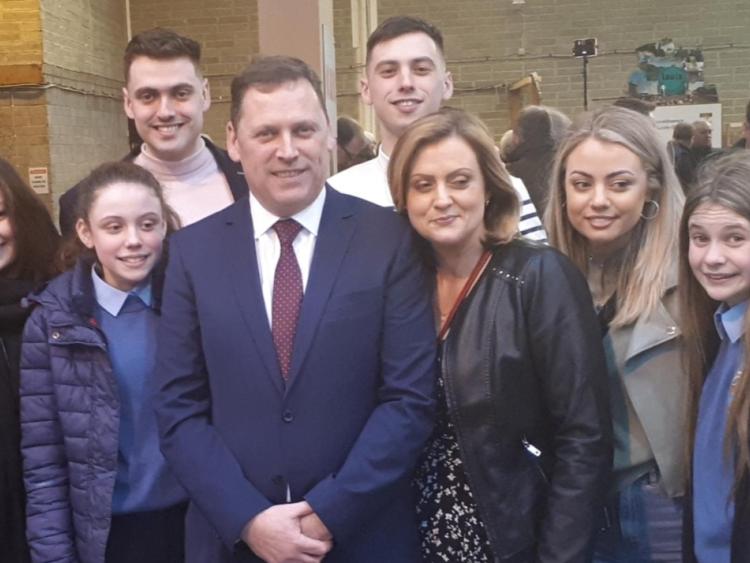 Former agricultural minister Barry Cowen has released a pointed statement this evening after being sacked from the government by the Taoiseach.

In a statement, Deputy Cowen said: "The Taoiseach informed me this evening by phone that he was removing me from office as Minister for Agriculture.

"I am both surprised and disappointed with this decision," he added.

"Previously I furnished the Taoiseach with all the facts about my drink driving conviction and the story that the Sunday Times proposed to publish about my alleged evasion of a Garda check point. In doing so I provided him with confidential details about my interaction with An Garda Siochana.

"I have made my position on these matters known publicly and I have acknowledged my wrong doing for something that occurred four years ago.

"I have sought an explanation - not as a government minister but as a citizen - as to how details relating to the incident were leaked to the media. The authorities have agreed to investigate the matter.

"One point warrants emphasis: at no time did I attempt to evade the Gardaí," Cowen continued.

"Had I done so, the charges brought against me would, quite correctly, have been of a different tenor to those with which I was charged.

"I am responsible for the offence with which I was convicted four years ago, not for an inaccurate Garda entry on Pulse about that event.

"Ten days ago and this afternoon, the Taoiseach believed my failure of 2016 didn’t warrant my removal from office but he now appears to have changed his mind based on a Pulse report I gave him this morning," the Clara man added.

"It is important to re-emphasise that report was leaked in contravention of the protections that I and every other citizen is entitled to expect in respect of their interaction with the Gardaí.

"Unfortunately the decision of the Taoiseach to remove me from office, when he supported me this afternoon in the Dail, has undermined and potentially prejudiced my entitlement to fair process," he concluded.