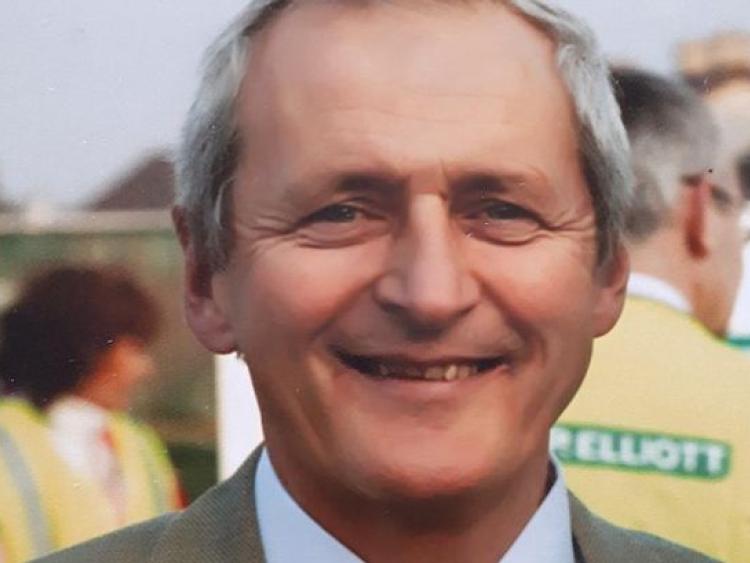 The fundraiser spearheaded by the late Paddy Fenning has hit the halfway mark with €75,000 of the €150,000 target collected.

Organisers are pleased with the steady stream of funds that has continued to come through in recent months despite the obvious constraints placed on their activity due to coronavirus, with the Walk for Motor Neurone Disease and Offaly Homeless having been postponed after it was initially due to take place on June 7.

The project was the brainchild of former Offaly footballer and double All-Ireland winner Paddy Fenning, who was diagnosed with motor neurone disease (MND) last year before sadly succumbing to the condition, for which there is no cure, on May 15 last.

It is fully intended to stage the walk at a later stage and while a date has not yet been set, it will most likely take place in May/June 2021.

In the meantime, fundraising will continue through the usual channels, with hundreds of sponsorship cards still in circulation while the Go Fund Me page has continued to receive donations.

Organising committee chairman Joe Stewart commented: “It’s been heartening the degree to which the fundraiser has kept ticking over despite the obstacles that have been presented over the last number of months.

“To reach the halfway point of our €150,000 target despite only having a minority of sponsorship cards returned is very encouraging and testament to the esteem in which Paddy is held.

“We will relaunch our fundraising campaign towards the end of the summer and drive towards, and hopefully past, our target. Paddy’s legacy demands nothing less.”

Those who wish to contribute to Paddy Fenning’s Walk for MND/Offaly Homeless can do so through the following link: www.gofundme.com/f/MNDWalk.