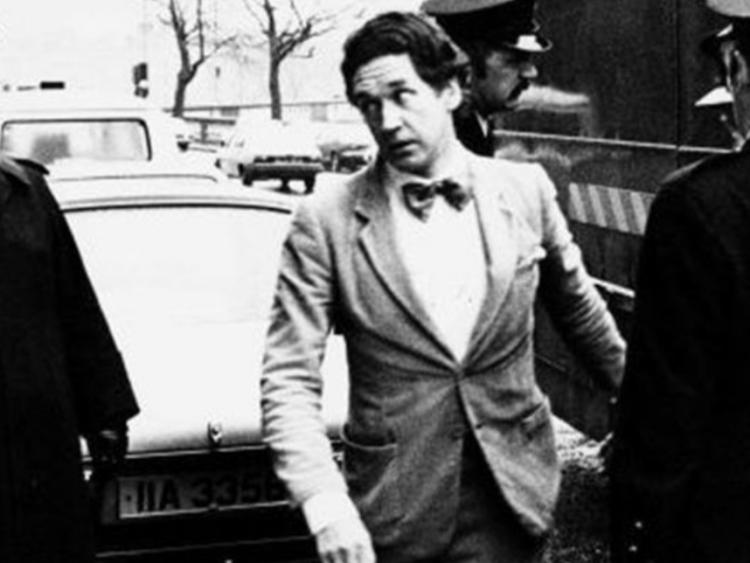 Two detectives who helped crack the case of infamous murderer Malcolm McArthur in 1982 have agreed to meet him almost 40 years on from his heinous crimes, the Sunday Independent has reported.

The Malcolm McArthur story shook the nation in the summer of 1982 when the well-dressed and zaney socialite murdered Bridie Gargan in the Phoenix Park and Edenderry man Donal Dunne three days later.

Donegan is quoted as saying he recently got a call from another former prisoner who told him Malcolm McArthur wanted to meet him and Tony Hickey.

The Sunday Independent article is an in-depth interview with the three detectives by Maeve Sheehan.

The men chronicle the hunt for McArthur which led them from the Phoenix Park, the bog in Edenderry and later the front door of the Attorney General's house where the double murderer was arrested.

The article also revealed that Denis Donegan replied to McArthur's offer to meet and said he would, wanting to hear what he has to say. Tony Hickey also said he would meet him and they await his reply.