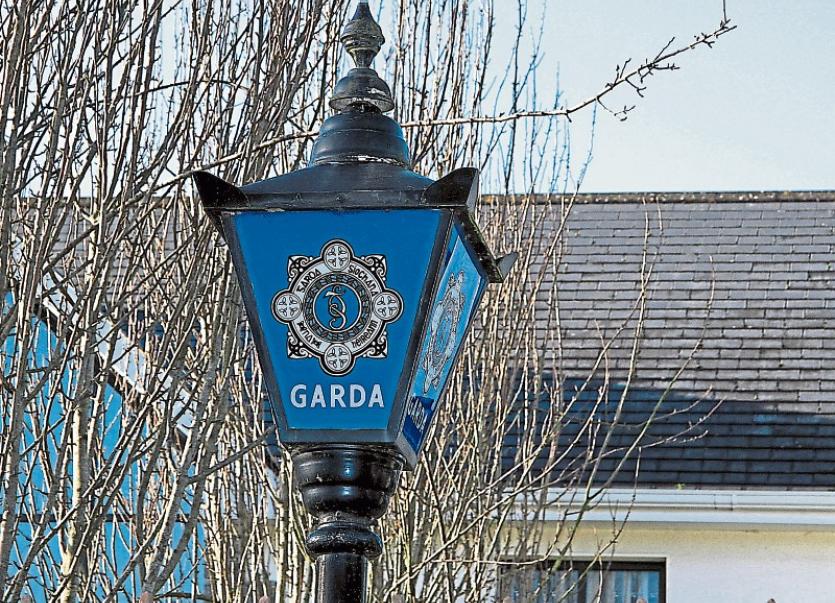 A new Garda Superintendent has been transferred to Birr by Garda Commissioner Drew Harris.

An Garda Síochána confirmed a number of promotions, allocations and transfers at the ranks of Assistant Commissioner, Chief Superintendent and Superintendent, taking effect between July 2 and July 8.

Included in those is the transfer of Superintendent John Lawless to Birr Garda District.

In the biggest move announced on Wednesday, Assistant Commissioner Anne Marie Cagney was appointed to the Dublin Metropolitan Region.

The following responsibilities are assigned on transfer:

The following additional responsibilities are assigned:

The following responsibilities are assigned on transfer: