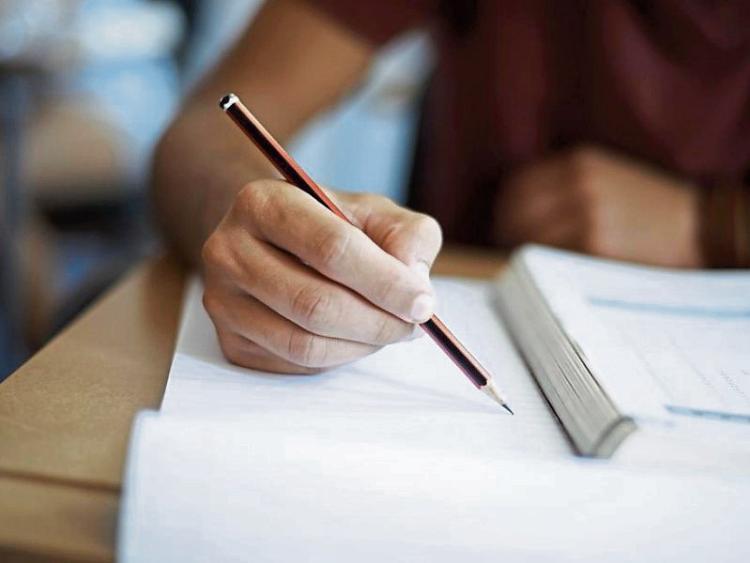 An Offaly national school looks set to lose a teacher as the Department of Education proceeds with planned cuts to teaching numbers, despite challenges facing the sector due to the Covid-19 crisis.

Deputy Carol Nolan highlighted the issue after St Cynoc's National School in Ferbane was informed that it will lose a teacher this year because it only has 197 students instead of the required 201.

In a statement to the Tribune , the independent TD slammed the decision, saying it was “entirely unacceptable for the Department of Education to proceed with planned cuts to teaching numbers while the Covid-19 crisis continues to generate severe challenges within the sector.

“In May of this year I called on the then Minister for Education to impose a moratorium on reducing the number of teachers assigned to rural schools after it became clear that they were losing skilled and valuable members of staff because of the guidance being issued with respect to the pupil teacher ratio.”

“Instead of acting on that however, the Minister chose to ignore it, and so too has his successor, Minister Norma Foley. We are now in a situation where a National School in Offaly, which is already facing enormous difficulties because of the split site on which it is located, is going to lose a key member of staff.”

“I have been pursuing this matter for some time now and have engaged directly with the school and parents who wrote to me looking for help and assurances. Unfortunately, the Appeals Board at the Dept of Education has refused to reverse its decision that St Cynoc’s must drop one of its teachers.”

Deputy Nolan continued: “As I understand it from parents, this will mean that 3rd class will now be split, with one half joining 2nd class and the other half will join the other 3rd class.”

“Parents and teachers are absolutely disheartened and are at loss to understand the logic of the decision, especially when we read today that teachers’ unions and school managers say a full reopening of schools will not be possible unless panels of substitute teachers are hired for schools.”

The independent deputy questioned what the point of dropping existing teachers only for them to be re-hired on panels as substitutes. “This is a ludicrous situation and it has to be addressed by the new Minister before real long term damage is done,” concluded Deputy Nolan.