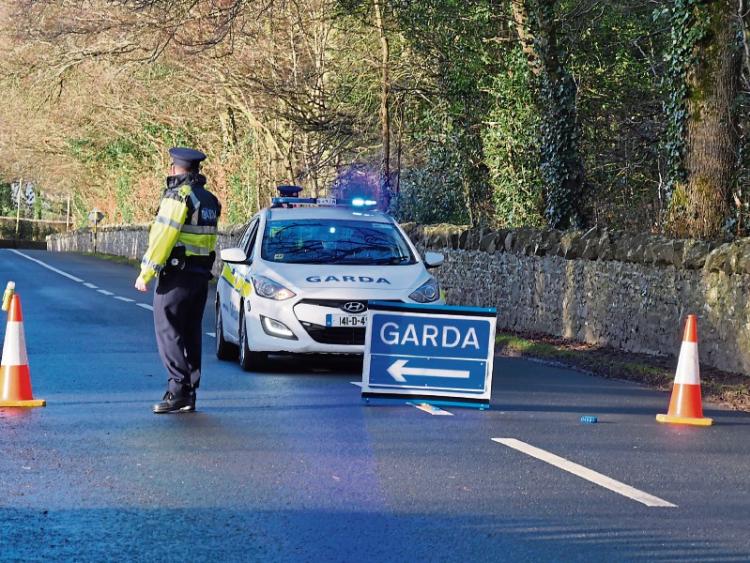 A man has been brought to hospital after a road crash in Offaly this afternoon.

Gardaí attended a two-vehicle crash between a car and a tractor between Tullamore and Greashill at approximately 3:30pm on Friday afternoon.

Gardaí have confirmed to the Offaly Express that a man in his 40s has been taken to Midlands Regional Hospital but his injuries are described as non-life-threatening.