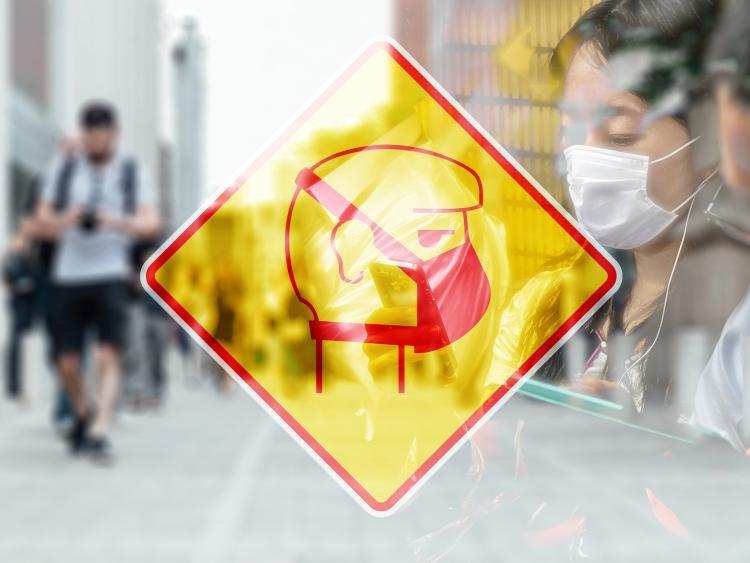 A map detailing the exact location of coronavirus cases across Ireland has pinpointed the worst-hit town in Offaly. The map has been released through the government's Covid-19 Data Hub.

The map allows users to see how many coronavirus cases occurred based on the home address or instance of the confirmed case. It, therefore, shows the number of cases occurring per electoral area. It does not show detailed addresses or housing estates associated with the individuals.

The vast majority of the 486 people diagnosed in Offaly have now recovered with just three new cases confirmed in the county over the last three weeks.

The worst-hit town in Offaly during the height of the pandemic was Edenderry. The North Offaly town recorded 80 cases, while a further ten cases were recorded between the nearby rural areas of Carrick, Monasteroris and Ballymacwilliam. That means almost 20% of all coronavirus cases in Offaly occurred in Edenderry and its surrounds.

A large number of the cases in Edenderry are associated with an outbreak confirmed at the Rosderra Meats Factory. The entire staff was tested back in April/May with up to 70 members of staffed confirmed to have contracted the virus. Similarly, South Offaly recorded a high number through a further outbreak at a Rosderra Factory over the border in Roscrea. The nearby town of Shinrone in Offaly has recorded 45 cases of coronavirus.

Tullamore also accounts for a large number of cases with 64 cases confirmed in the urban environs of the town. In smaller areas on the outskirts of Tullamore, a further 28 cases were confirmed. Clara was also badly hit with 68 cases while the Offaly side of Portarlington had 28 cases. West Offaly faired better with just 8 cases in Banagher, 5 in Ferbane and 19 in Birr. Other towns and villages in that area recorded less than five cases.

The remainder of the Offaly cases were spread throughout the county in smaller rural communities.

You can see the full map for the county and country as well as other information on the pandemic HERE.