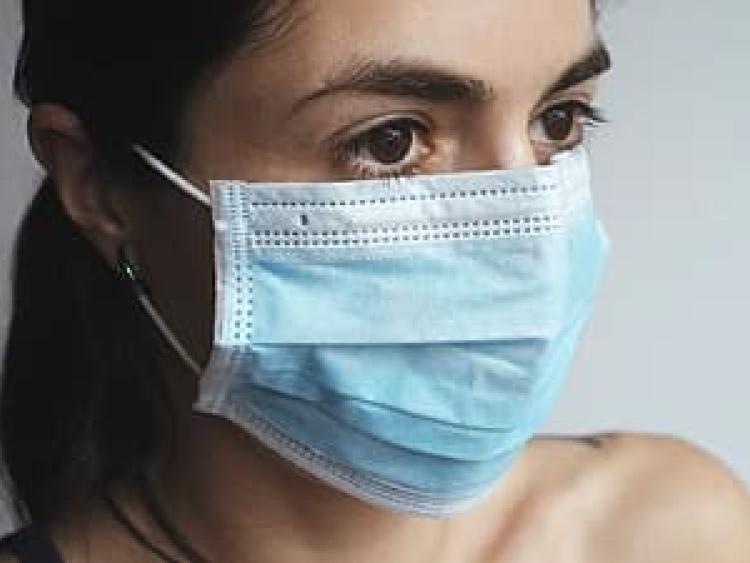 Scientists urge WHO to address airborne transmission of Covid-19

A group of scientists have signed their names to a petition to ask the World Health Organisation (WHO) to update its advice on airborne transmission of Covid-19.

The 239 scientists are concerned that Covid-19 could be airborne virus with droplets surviving longer in the air than first thought. The WHO's current advice is that the virus spreads through small droplets from the nose or mouth of an infected person but that these droplets quickly sink into the ground.

However, a Geneva-based agency of scientists from 32 different countries believe otherwise, suggesting the virus can float in the air via small particles than can infect those who inhale them.

UCC Professor John Wenger told RTE Radio on Wednesday morning that WHO needs to recognise the route of aerosols from expelled breaths in the transmission of the disease.

He said this distinction is crucial in managing the potential spread of Covid-19 in crowded or poorly ventilated areas, especially now as more sectors of the economy open up with shops and other businesses welcoming back customers.

This guidance would place further emphasis on the wearing of face masks in certain scenarios and could also lead to a changing of advice on the length of time people are allowed spend in one particular enclosed setting.

The professor stressed the importance of ventilation in the managing of this mode of transmission and suggested something as simple as open windows could reduce the risk.

He said face coverings and cough and sneeze etiquette remain the most important measures an individual can take to protect themselves and others.

WHO maintains that generally you need to be 15 minutes within two metres or close proximity to an infected person to be considered at risk. Over 60% of recent cases in Ireland have been recorded and 'close contact' transmissions suggesting the virus is spreading between family members of close colleagues rather than in the community more generally.