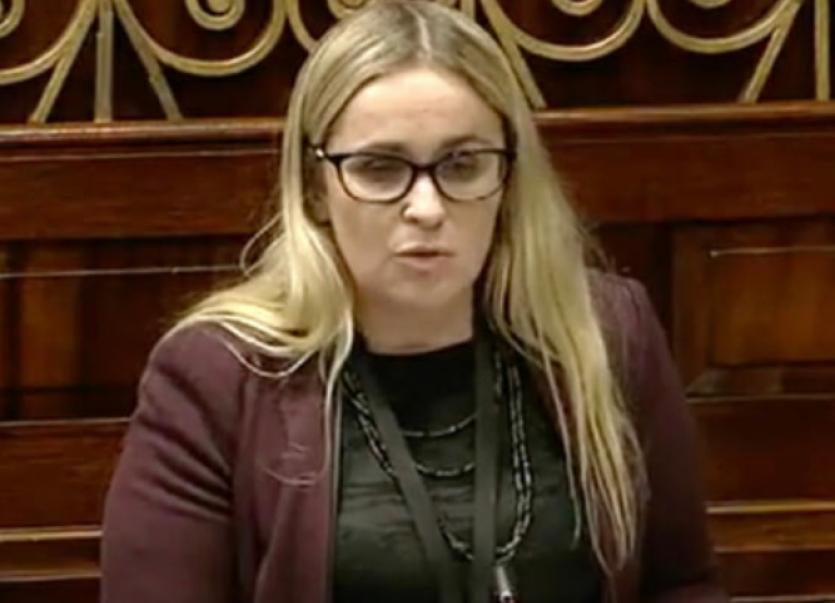 Deputy Nolan had organised the meeting in order to highlight the ongoing concerns among many of the company’s workers regarding its decision to suspend all peat harvesting for 2020 and to commence work on the Enhanced Peatland Rehabilitation Scheme (EPRS).

“I have been engaging with the workers at Bord na Mona since the decision to commence the bog rehabilitation process was confirmed in late June," Deputy Nolan said.

"What is uppermost in their minds is a desire to have their terms and conditions protected and maintained in the transition to the EPR Scheme.

"Bord na Mona have stated that jobs will be protected but there has been less clarity forthcoming from them around whether or not the existing pay structures will remain in place.

"There are also concerns among many of the seasonal workers with respect to their redundancies. They want assurances, and quite understandably so, that they will not lose out if they need to apply for other work following the closing down of traditional employment opportunities with Bord na Mona. At the meeting, I emphasised just how important it is that the contribution of the workers is recognised.

"I will continue to engage constructively with Bord na Mona on the workers' behalf, especially during this difficult and challenging period of transition,” concluded Deputy Nolan.