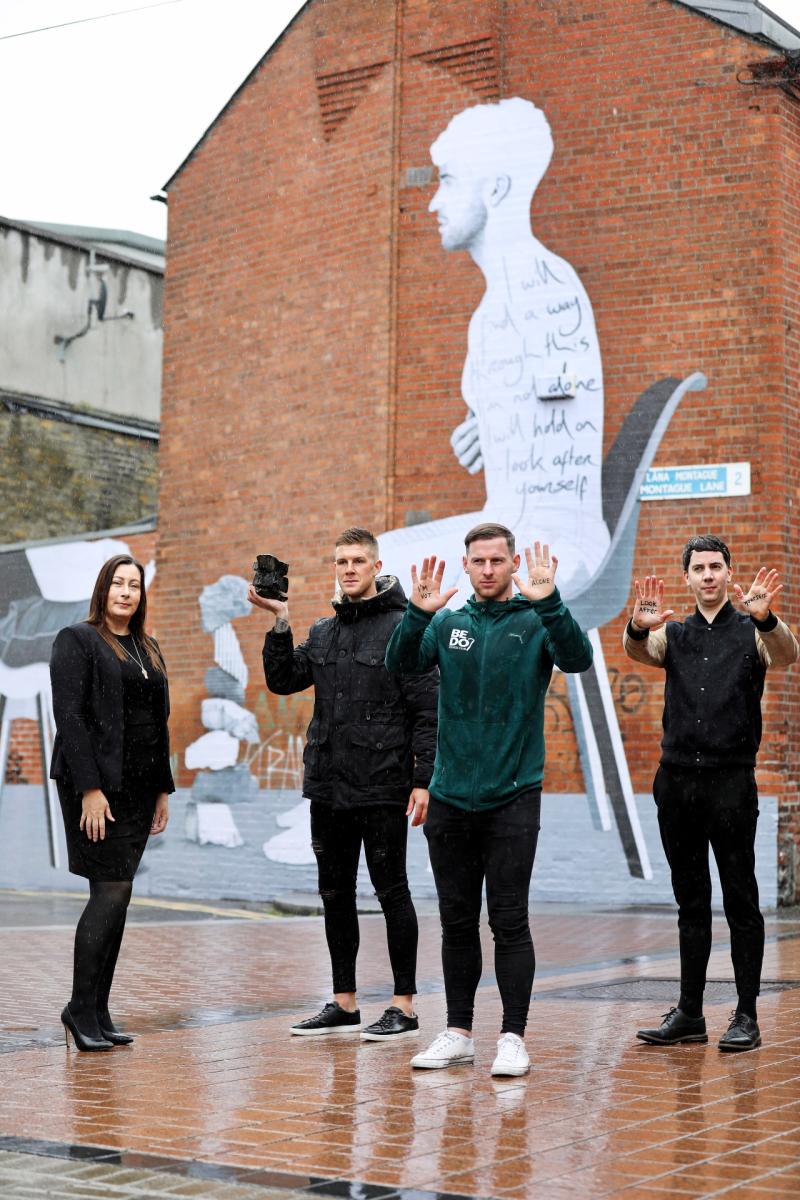 The Offaly-based artist and teacher Joe Caslin has unveiled a stunning mural to promote positive mental health in Dublin.

Following a recent survey carried out by the Irish Association for Counselling and Psychotherapy (IACP), it revealed that only 3 in 10 Irish men said they would attend counselling/psychotherapy.

The startling finding is compared to that of 2 in 5 women saying they would be 'very likely' to attend if struggling in some way with their mental health. The IACP hopes their latest campaign “Look After Yourself” will encourage young men to attend therapy.

The IACP unveiled a Joe Caslin mural today on Montague Lane, Dublin in a bid to encourage males aged 25-34 to normalise therapy among this demographic and encourage young males to seek out help and talk with therapists.

The mural unveiled was created by well-known Irish Illustrator and Street Artist, Joe Caslin who said, “The figures that populate my murals are ordinary people, that in turn become spokespeople for their own experiences. The ‘Look After Yourself’ campaign is all about ordinary young males and encouraging them to be vulnerable and speak to a therapist. It isn’t something they should be ashamed of or see it as a sign of weakness; it’s actually a sign of huge strength.”

The survey also found that men are less likely than women to have personally attended a counsellor/psychotherapist - 1 in 9 men have attended compared with 1 in 7 women.

Lisa Molloy, CEO of the IACP said “These figures show that young men need to be encouraged to look after their mental health. Our hope with this campaign is that it will motivate them to start talking and asking for help. We want to show them that attending therapy is normal and a safe space for them to be themselves”.

The IACP also welcomes Philly McMahon and Shane Carthy as brand ambassadors to push this messaging among this demographic and show them that being vulnerable is not a sign of weakness.

GAA star and founder of the charity Half Time Talk, Philly McMahon, added, “Your mental game is just as important as your physical game and the younger generation need to learn this from an early age, that looking after your mental health is key to your overall health. There is no failure in going to see a therapist.”

Fellow ambassador and former GAA Dublin Player Shane Carthy said, “We need to take the stigma from attending therapy. I myself have attended therapy and found it hugely beneficial. I would recommend all young men who feel like they need to get something off their chest to have a chat with a therapist and look after yourself.”

The IACP encourages young males to see therapy as normal and not something that "has to be done" but rather something you do for yourself.

IACP represents over 4,500 accredited and CPD certified counsellors and psychotherapists in Ireland. You can find a nation-wide directory of therapists at iacp.ie.

The IACP handed out free signed Joe Caslin prints from 12pm-1pm on Tuesday at The ‘Look After Yourself’ Mural on Montague Lane. 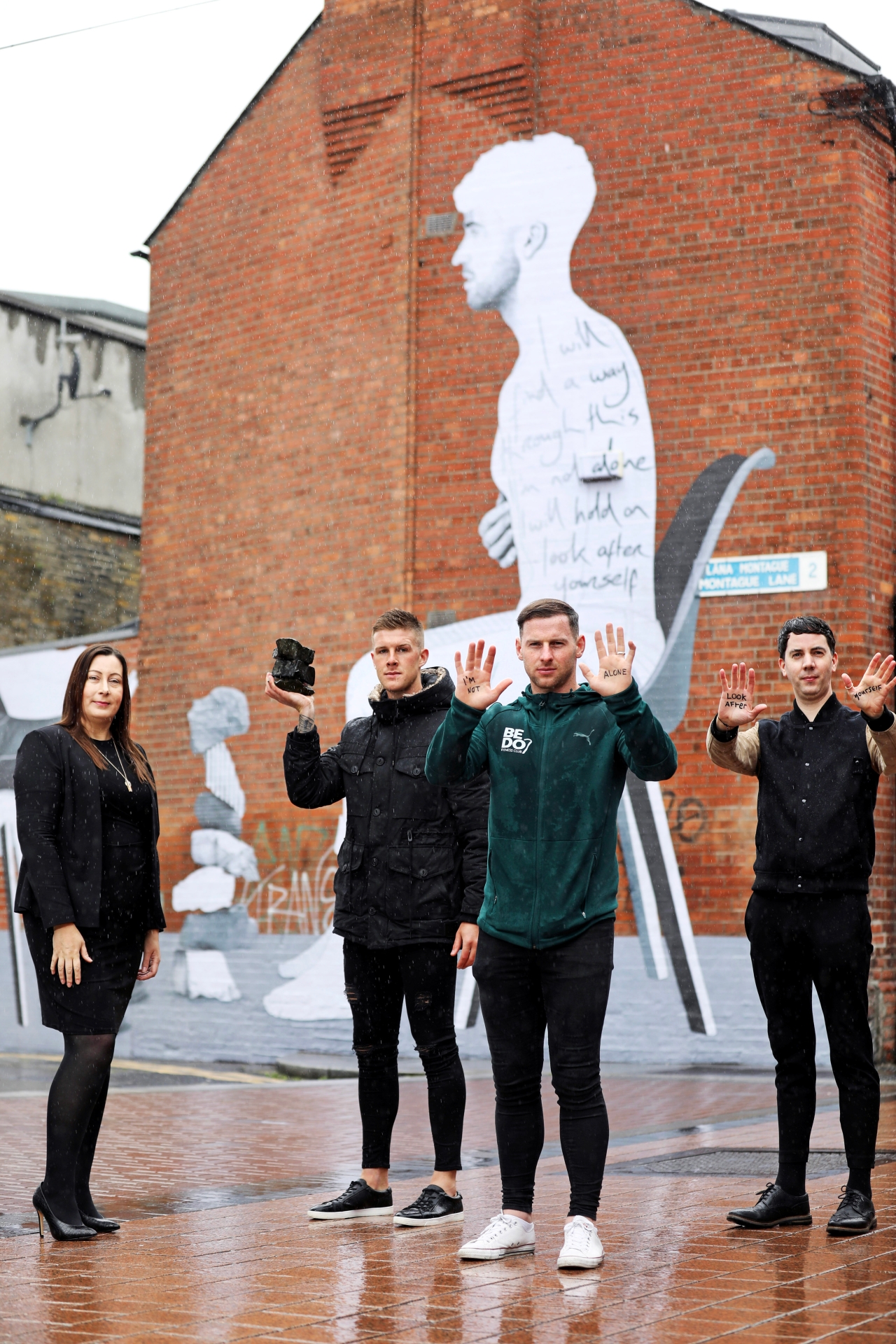