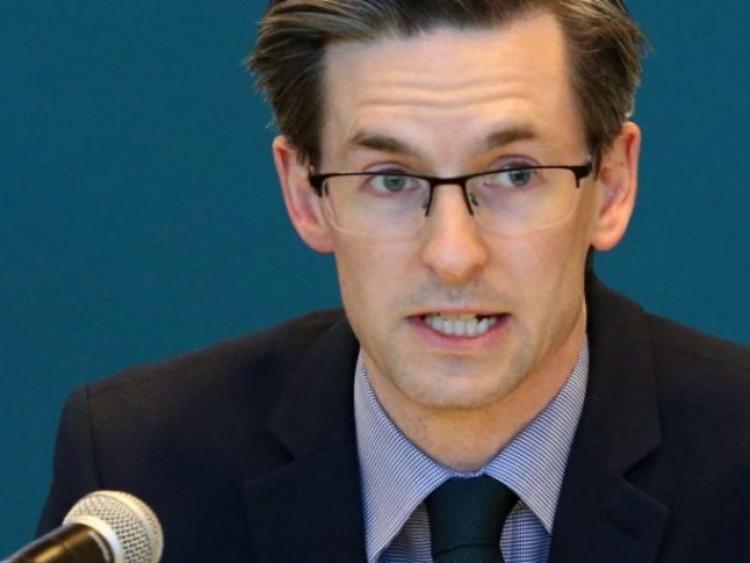 There hasn't been a new case of coronavirus diagnosed in Offaly in the last two weeks.

Despite fears back in May that clusters at meat plants in Edenderry and Roscrea would lead to a rise in infection rates, Offaly has managed to remain virtually free of Covid-19 since the middle of June.

The county has had 483 cases since the pandemic began with well over 90% of those now recovered. It can now be estimated with deaths factored in that Offaly now has less than ten active cases of the virus.

Offaly is one of just four counties along with Mayo, Kerry and Clare to record no cases in the last two weeks. Our neighbours in Laois recorded just one new case in that period, while Westmeath saw just two cases added to their total.

Acting Chief Medical Officer Ronan Glynn said last week that the virus continues to be "virtually suppressed" in the community in Ireland with very low rates of transmission.

However, it has been noted in recent days that the 'R' number of the virus has climbed closer to one again, having been close to 0.5 prior to the easing of restrictions under the government's reopening roadmap.

People are being urged to continue with public health advice despite the re-opening of pubs, restaurants and other busy amenities on June 29.

Pictures of large crowds outside pubs in Dublin circulated online over the weekend, prompting further reminders from officials and politicians as to the risk still posed by a possible second wave of Covid-19 in Ireland.

Travel restrictions halting most foreign travel out of Ireland, which were due to elapse on July 9, now look set to be extended to July 20 to avoid the risk of imported cases.