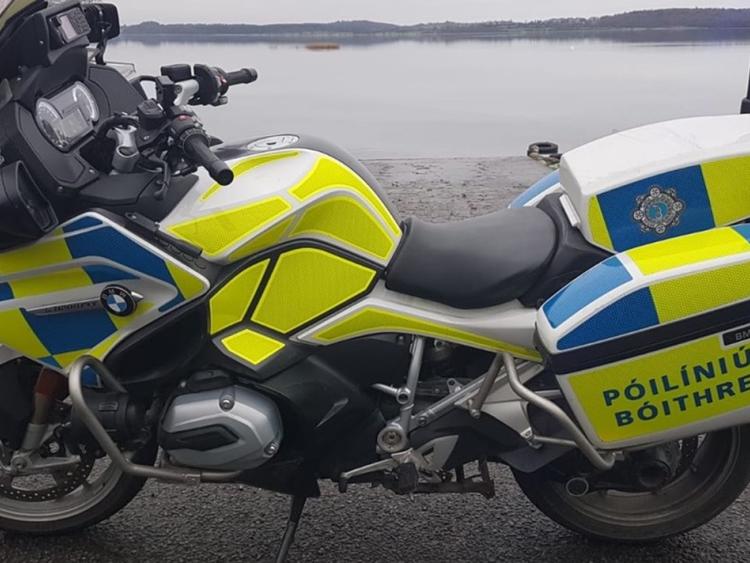 Gardaí in the midlands uncovered more than they expected after stopping a speeding motorist at the weekend.

Mullingar gardaí detected a car at a speed of 191km/h on the N4.

The driver was arrested on suspicion of drug driving and dangerous driving.

During the stop, the passenger in the car was also found in possession of Cannabis.

Court proceedings will follow on foot of the stop.

Mullingar Garda RPU detected a car at a speed of 191km/h on the N4. Driver arrested on suspicion of Drug Driving & Dangerous Driving. Passenger in car was found in possession of Cannabis (subject to analysis) Proceedings to follow.#SaferRoads#SlowDown pic.twitter.com/7jq1PBmL9P