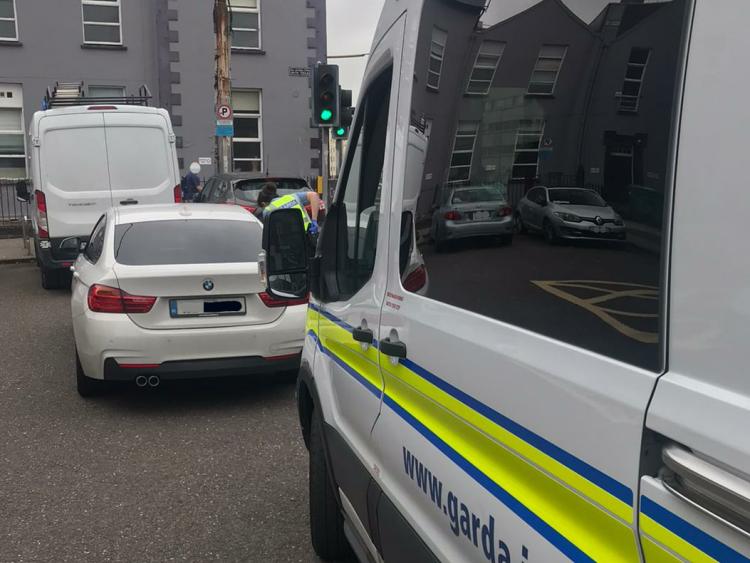 Car seized after driver found in possession of two licences

A car was seized at the weekend after the driver was found with two licences, neither of which satisfied the laws of the land.

Gardaí in Blackrock, Cork, stopped the BMW as the driver was on the phone whilst driving.

The car was searched and a fake foreign driving licence found. The driver also produced a real provisional licence but was driving unaccompanied with no L plates.

Gardaí seized the car and a court date will follow.