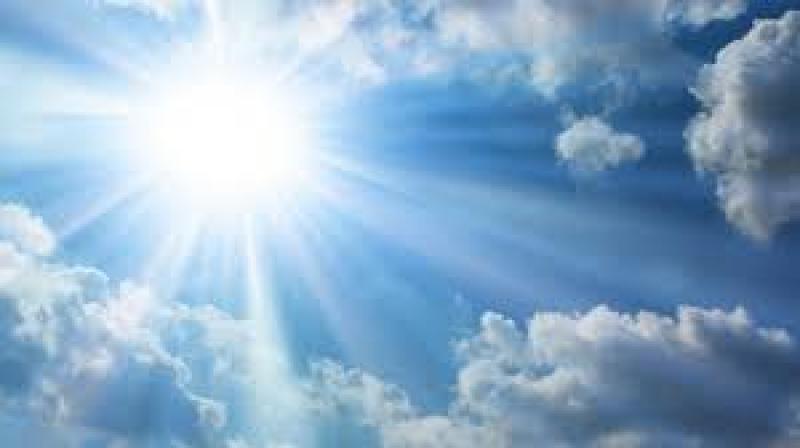 Met Éireann is forecasting a return to warmer weather later this week with temperatures across the country set to reach 20C and predicted to continue into next week.

Following weather advisories and cool, windy weather over the weekend, the weather is to pick back up this week with Thursday pin-pointed as the hottest day mid-week with highs of 20C+ in parts of the country.

Mid-week temperatures are expected to peak on Thursday and return on Saturday with a sunny weekend on the cards.

According to Met Éireann, this week is to be "unsettled at first, with some rain and drizzle, but current indications suggest that a more settled spell of weather is likely to develop towards the end of the week."

Today is forecasted to be dry in many areas with sunny spells and passing showers. Maximum temperatures 14 to 19 degrees. Tonight will see cloud and rain extend from the Atlantic, persistent over the northern half of the country, with some heavy falls in Connacht, but more patchy in Munster and south Leinster.

Tuesday will be mostly cloudy with outbreaks of rain, persistent and locally heavy in places, especially in Connacht, but more patchy elsewhere. It will be misty in places with hill and coastal fog. Maximum temperatures 12 to 17 degrees, coldest in the north.

It will be mainly dry on Thursday with some bright or sunny spells developing, especially in the northern half of the country, but cloudier in the south, with some patchy light rain or drizzle possible at first in southern coastal counties. Max. 15 to 20 Celsius, in light northerly or variable breezes.

Looking towards the weekend, Friday will dry in most areas with sunny spells and highs of 18C. Current indications for Saturday forward suggest that it will be dry and settled, with a mix of cloud and sunny spells and light winds. Gradually becoming a little warmer also for the early days of next week.